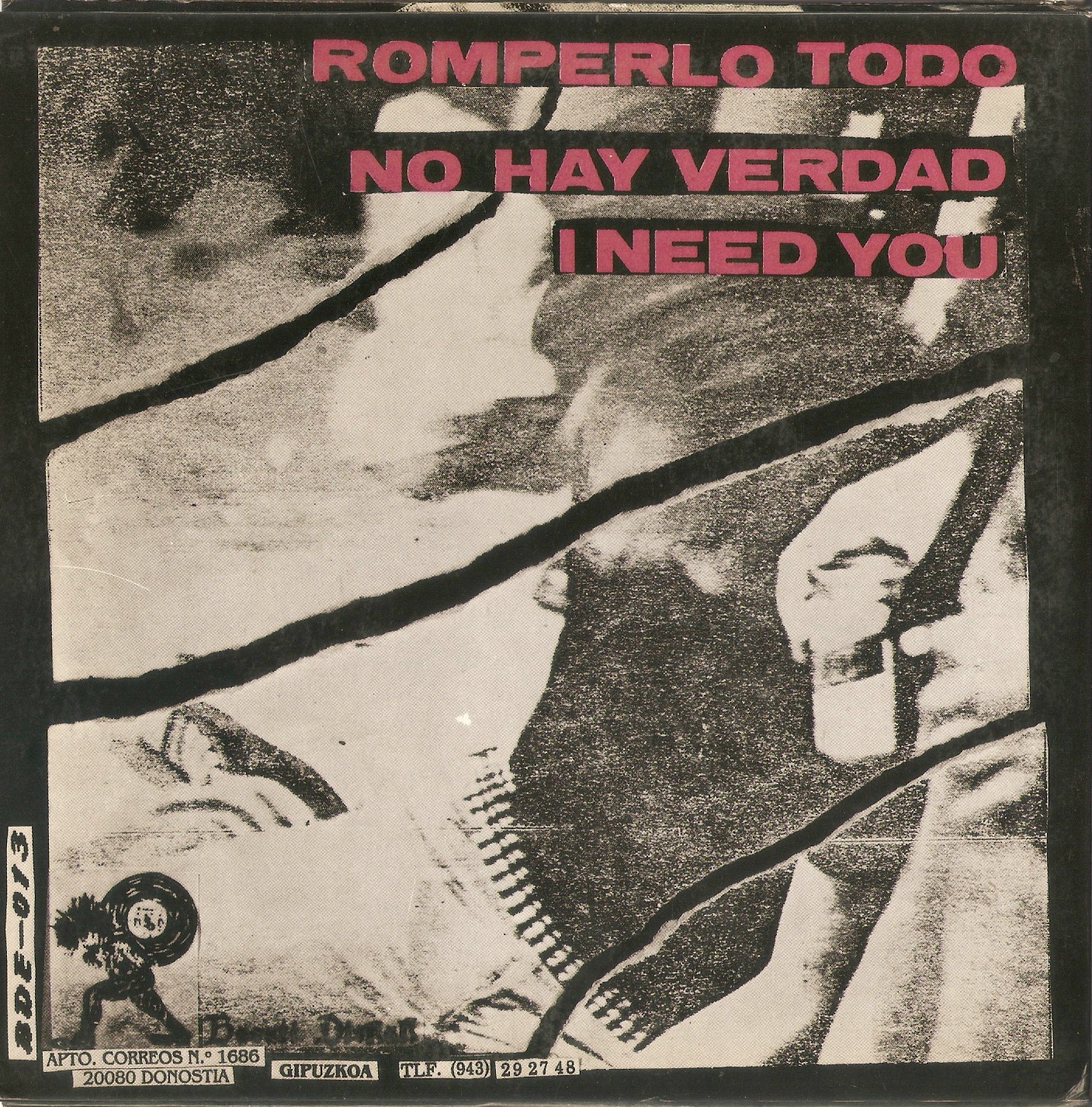 Spanish punk band from Buenavista (San Sebastián, Gipuzkoa). Their style was a Detroit-style, urgent and abrasive punk rock. La Perrera was formed in 1987 by [a=Jimmy Díaz] (drums), [a=Xabi Garre] (guitar), [a=Mikel Serrano] (bass), [a=Gonzalo Ibáñez] (vocals) and [a=Arturo Ibáñez] (guitar), and it was based in the [l=Buenavista] squat locals. In the late eighties the main punk scene, the so-called Rock Radikal Vasco was in decline, and a new generation of young bands with different music referents took up the torch. Among them, one of the most influential was La Perrera. They signed with [l=Basati Diskak] and released a 7" and a mini-LP. When the band broke up, its members split into two new bands: [a=Nuevo Catecismo Catolico] and [a=Señor No]. Today, they are remembered in the Spanish punk scene as a cult band. 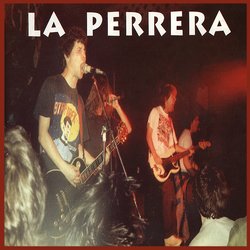 romperlo todo · no hay verdad · i need you ·