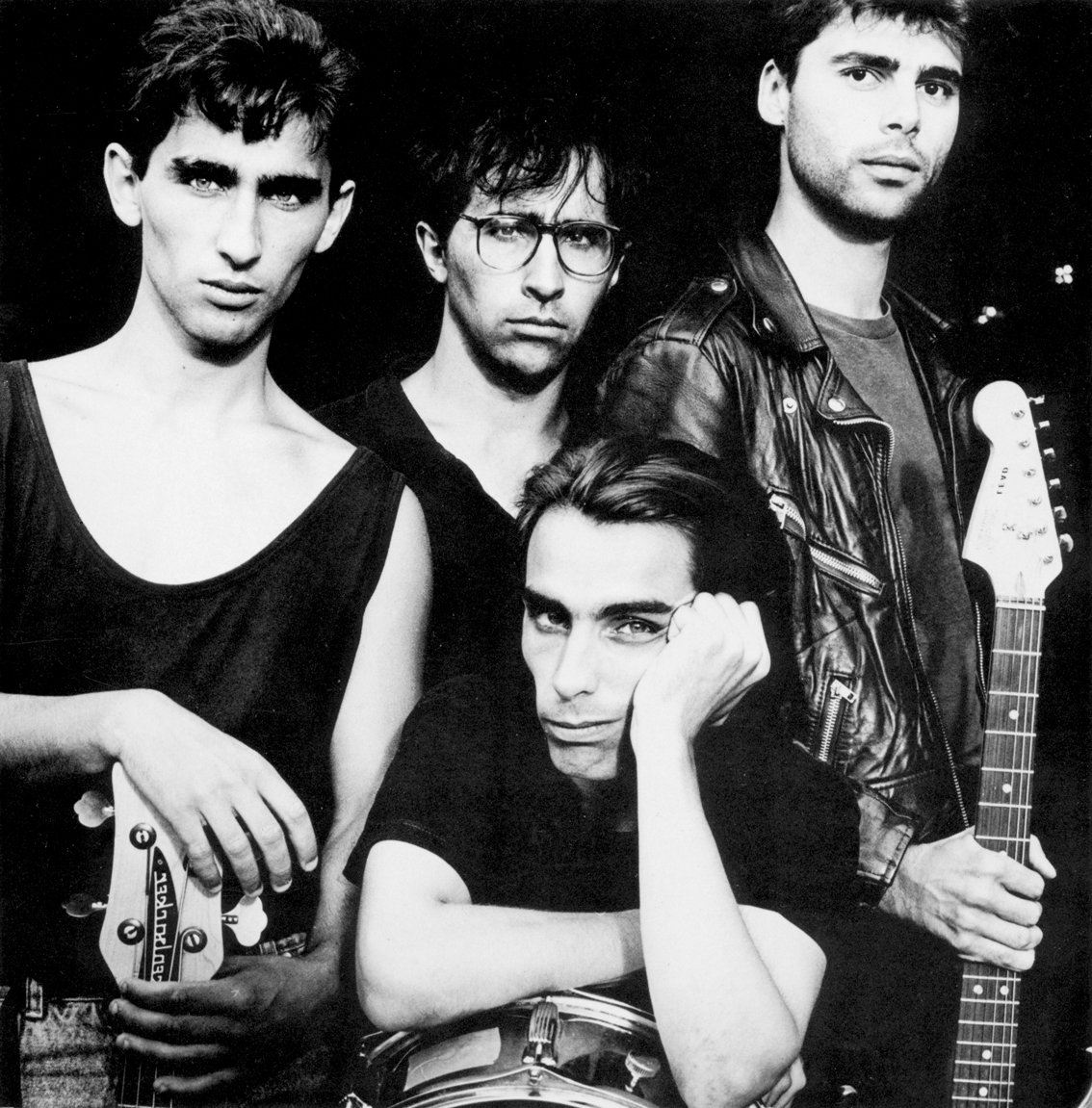 Les Thugs are a punk band from France. The band were formed in 1983 in Angers with five members and were soon reduced to four in the same year: Eric Sourice on guitar and lead vocals, Thierry Meanard on guitar, Christophe Sourice on drums, and Gerald Chabaud on bass until 1983. Chabaud was replaced by Pierre-Yves Sourice. Although the band called it quits at the end of the 90s, they briefly reformed in 2008 for the Sub-Pop 20th Anniversary Festival and a short warm-up tour in France. 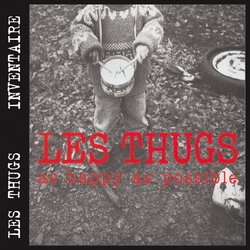 as happy as possible 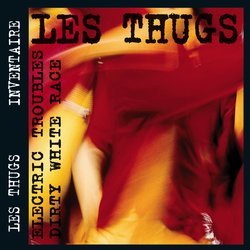 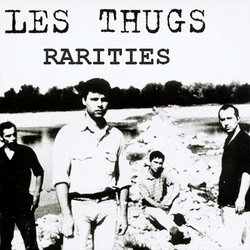 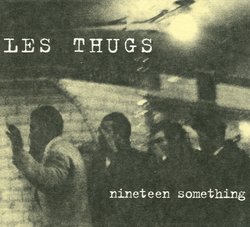 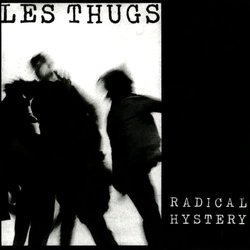 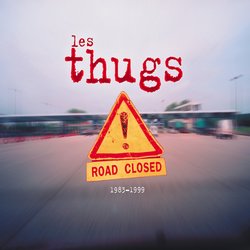 n. · welcome to the club · side by side · the river · as happy as · gone · femme fatale · words for nothing · i love you so · waiting · i was dreaming · road closed · papapapa · strike · fier de ne rien faire · moon over marin · and he kept on whistling · dead dreams · biking · summer · dreamers song · rester debout · brand new cadillac · stop the war · i need you · sunday time · birthday · somethings gone wrong again · bulgarian blues · you say why · its the right way · little veras song · 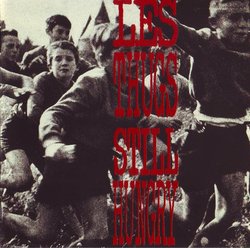 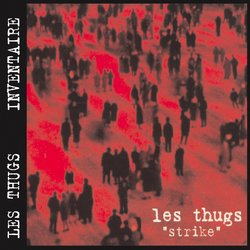 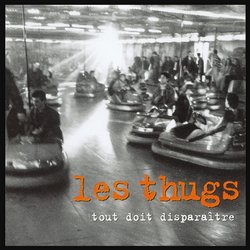