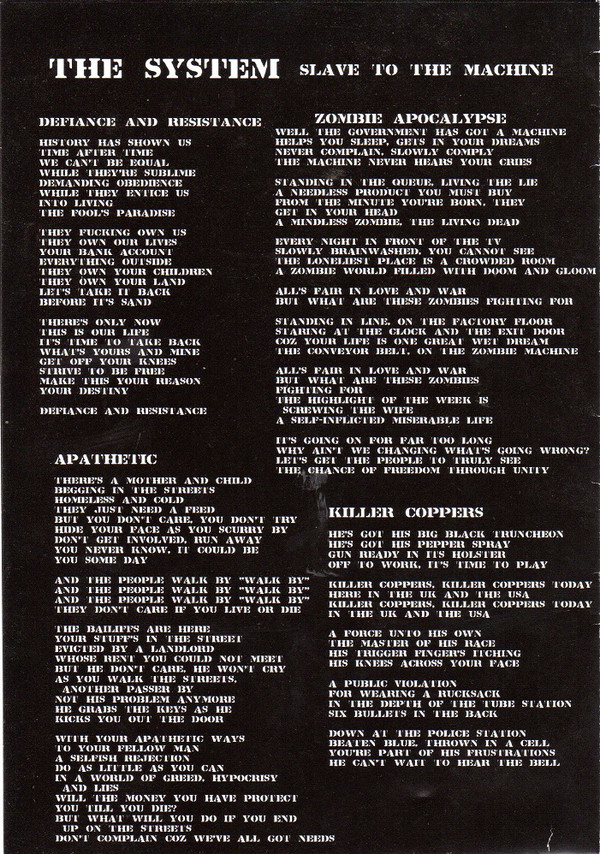 The duo — vocalist/guitarist/songwriter Michael "Mic" Murphy, and keyboardist/songwriter David Frank — referred to their robotic, synthesizer-driven R&B sound as electro-soul. They recorded their first single, "It's Passion", in 1981 while augmenting the funk-band Kleeer. As the story goes, hearing the song on the radio while the Kleeer tour bus was enough to inspire them to do The System full-time. Soon Murphy and Frank were recording the album "Sweat", and in 1982 they released their first successful hit "You Are In My System". 1984 was not much of a successful year for the duo, due to Purple Rain and Thriller being in the limelight, They released "X-Periment", their second album. Around 1985, they released "The Pleasure Seekers", their third album which had hits such as "This is For You" and "The Pleasure Seekers", whom has reached in an episode of the famous 80s cop TV show "Miami Vice". In 1987, they recorded their most durable hit, "Don't Disturb The Groove" but, in 1990, after releasing "Rhythm and Romance" and having it flopped on them, they did the opposite of just that, and split up. The group conjoined again in 1999, and released "ESP" (Electro Soul Pioneers) in 2000, then went on hiatus. 2009 saw the release of "Unreleased Unleashed", a colletion of unreleased material for "E.S.P." and some B-sides from their past work. In 2012, Mic and David rejoined, and released their seventh album in 2013, "System Overload". The duo has plans on releasing new material in the near future, the system overloads with unknown and unopened databases of music. Mic lives in NYC, while David lives in LA.

The System is an American synthpop duo who debuted in the 1980s consisting of vocalist/guitarist Mic Murphy and seasoned session keyboardist David Frank. The band was founded in 1982 in New York and backed up by Paul Pesco on electric guitar and Kris Khellow on keyboards and synthesizers. The group is sometimes referred to as being emotio-electro because of its hi-tech synthesizer-driven sound married with passionate vocals and sensitive lyrics. 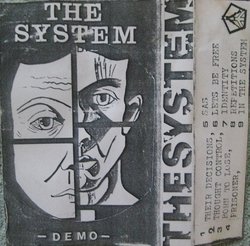 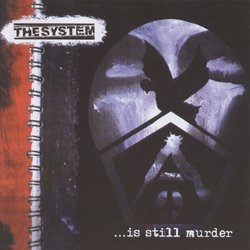 dogs of war · their decisions · in the system · white youth · their decisions · we dont wanna fight their wars · dogs of war · their corrupting ways · nervous breakdown · thought control · born to lose · prisoner · s.a.s. · lets be free · identity · repitition · in the system · s.a.s. · lets be free · born to lose · identity · 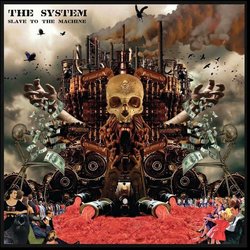 slave to the machine 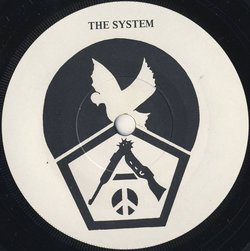 the system is murder 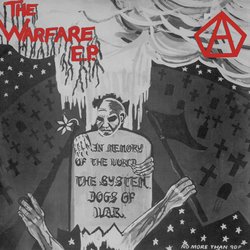 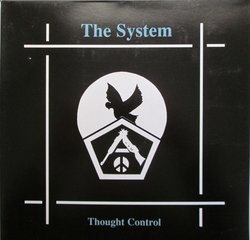