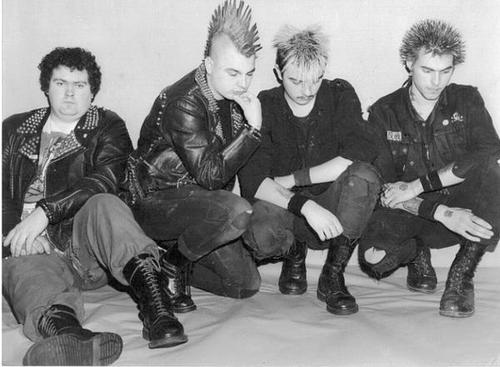 UK hardcore punk band formed in 1979. The band are one of the first to play the musical style called as D-beat, created by Terry [a745949] Roberts, the drummer of Discharge, after whom the genre is named. The first such group was The Varukers inherited the beat, headed by vocalist [a733927], better known as [a748461], the only permanent member of the band.

The Varukers are a British punk rock band formed in 1979 by vocalist Anthony Rat Martin. They produced their most influential recordings in the early 1980s. The band play in D-beat the musical style of Discharge. Also like Discharge the Varukers' lyrics carry an anarchist political ideology. 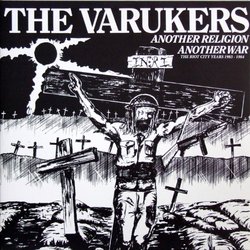