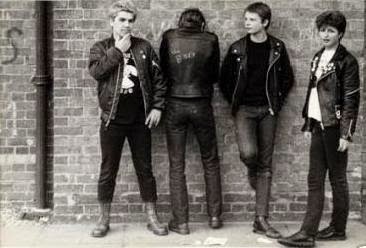 !Action Pact! was a London-based punk rock band, formed in 1981 by guitarist Wild Planet, bassist Kim Igoe, George Cheex, and drummer Joe Fungus. They would later break up in 1986.

!Action Pact! was from Stanwell in Middlesex,and was also originally named Bad Samaritans. In 1981 they changed their name to !Action Pact!. The John from Dead Mans Shadow (D.M.S.) was Bad Samaritans original lead singer, and he left to concentrate on D.M.S., before the name change.He was replaced by George Cheex, who got the job because of 'her courage to scream along with the bands songs'. They contributed two songs to the EP Heathrow Touchdown which was released in October, 1981, while George and Joe were still only 15 years old. London Bouncers and All Purpose Action Footwear, got the attention of BBC Radio 1 DJ John Peel. He played their songs often and he convinced the band to record their first full session, which they did on 22 February 1982.They recorded People, Suicide Bag, Mindless Aggression, Losers, and Cowslick Blues. The resulting demo tape caught the attention of the fledgling label Fall Out Records, which signed the band as the first act on its roster. !Action Pact!'s label debut, the Suicide Bag EP, was released in July 1982[2] and rocketed to the top of the British punk chart. The band would later be joined by drummer Grimly Fiendish and bassist Thistles, and producer Phil Langham would also moonlight on bass under the name Elvin Pelvin; whereas Kim Igoe, the bassist, continued on as a lyricist. The band split in 1986. In early 2016, Wild Planet (Des Stanley) died from cancer. 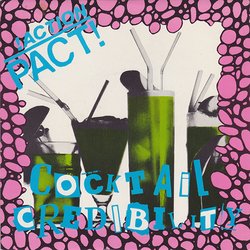 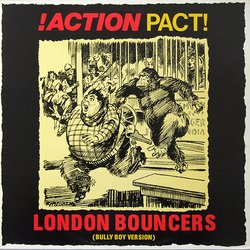 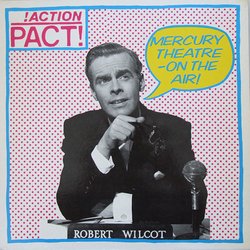 mercury theatre on the air 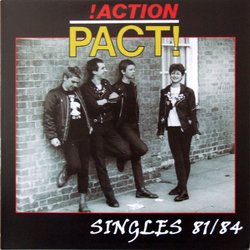 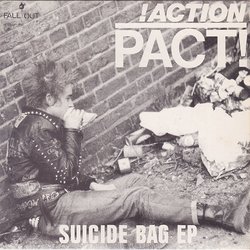 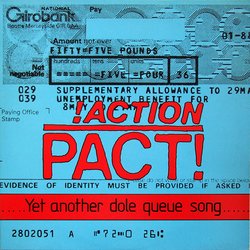 yet another dole queue song