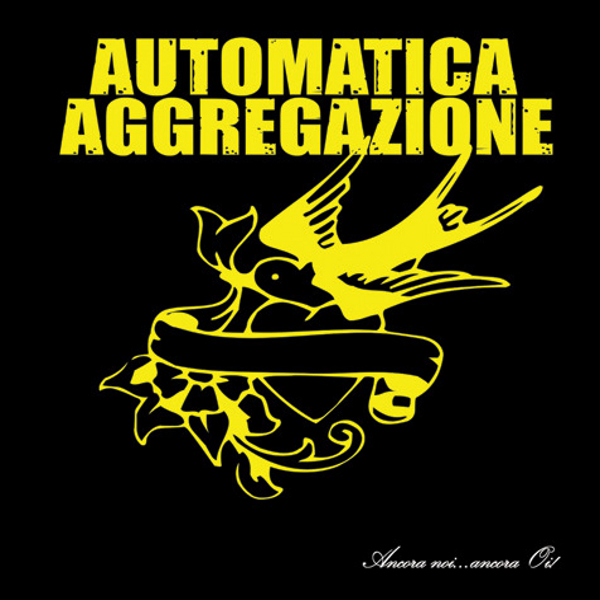 Italian group oi!-street punk born in 2004 in the Roman hinterland, formed by [i]Puccio, Patato, David & Palmiro[/i]. Takes its name from a song by the band of Turin district. In their songs the rage of the English working class born in 70's with movement Oi!. Their [i]Ancora Noi...Ancora Oi![/i] opens with the intro by the irreverent [a=Remo Remotti]. Puccio's rough voice isn't always understandable, booklet with lyrics help to understand their frustration. An italian journalist writes [i]"This roman punk band doesn't make new music, but still leave you listen. I imagine them locked up in a pub after a hard working day to release their tension with pints of beer, talking about music, women, politics and football"[/i].