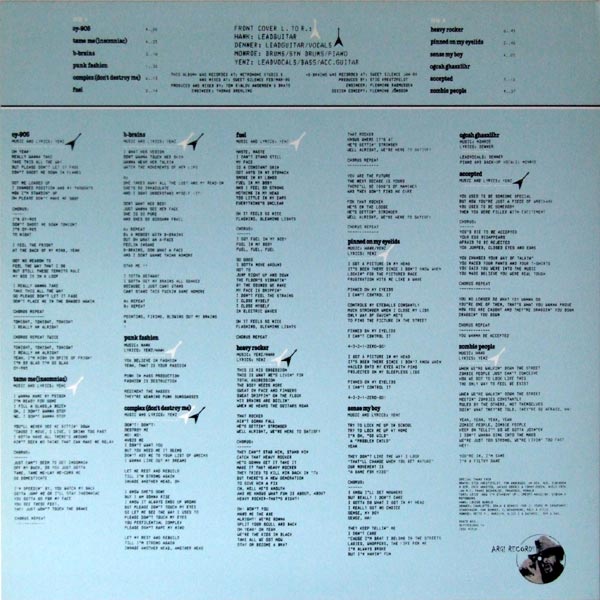 Brats was a Danish band from Copenaghen formed in 1977 as a punk band. After recording the songs "Dreams", "I Do What I Wanna Do" and "Magazine" for Danish Pære Punk compilation, the band split up in 1979, not much later reforming as a heavy metal band (playing a hybrid of punk and metal) with new members. This line-up signed a contract with CBS in 1980 and released the promotional debut single B-Brains and one self-titled full length LP. The band later transformed into the pure non-punkish heavy metal band [a=Mercyful Fate].

Brats were a Danish Copenhagen band formed in 1977 as a punk rock band. Original line-up featured Hank Shermann real name Rene Krolmark at that time known as Hank de Wank on guitar vocalist Franz De Zaster drummer Eddie Haircut and bassist Mickey Rat. After recording songs for Danish Pære Punk compilation the band split up in 1979 not much later reforming as a heavy metal band with new members. Hank Shermann was the only original member left and he recruited bass guitarist and vocalist Yenz Leonhardt Jens Arnsted later of Iron Savior drummer Lars Monroe and later second guitarist Michael Denner. This line-up signed a contract with CBS. After one full-length album 1980 1980 re-released on CD by Diamond Records in 1999 Denner left and was replaced by Carsten van Der Volsing. Yenz was replaced with King Diamond on vocals but remained as bass guitarist. Up to that point the band was a hybrid of punk and metal but King didn't want to sing punk rock so the band started to write heavier songs than before some of them would later become Mercyful Fate songs although with different titles and lyrics. It was also at this time that Krolmark became Shermann. CBS didn't like the new material so the band quit the contract. Yenz and Monroe left the band and the rest of the band became Mercyful Fate with new drummer Jan Musen. In 2008 the band released The Lost Tapes: Copenhagen 1979 which was actually their first album but was never released before. 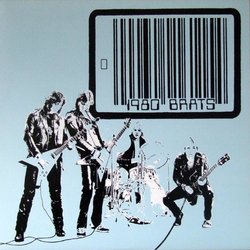