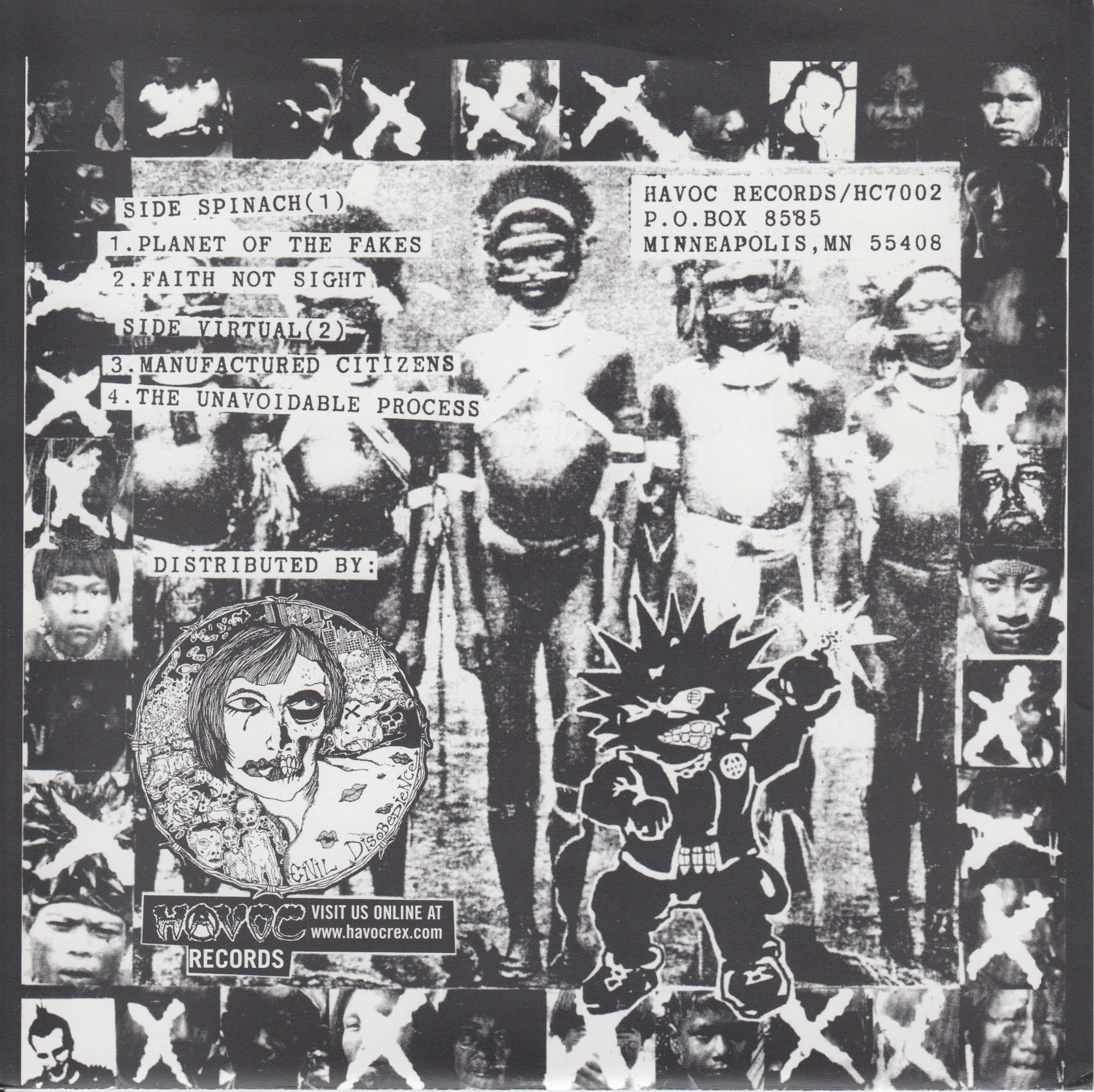 Civil Dsisobedience was formed in Saginaw, Michigan as the result of two local bands, the Belligerents and D.F.C., merging into one band, in late 1989, early 1990. Civil Disobedience (referred to by many as Civil D for short) was inspired by many forms of music, but first and foremost, the music band members had grown up on, the Hardcore/Punk rock and Thrash metal of the 1980’s. Taking an active role in the re-emerging Hardcore scene of the early 1990’s, the band went on to write, record and play some of the most unique and inspiring Punk Rock / Hardcore of that decade. Their music has only grown in popularity and impact since. Core Members remain active in music, writing, ect. The band members have recently started their own label H.F.T. records to handle all past and upcoming releases. 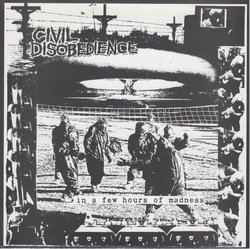 in a few hours of madness