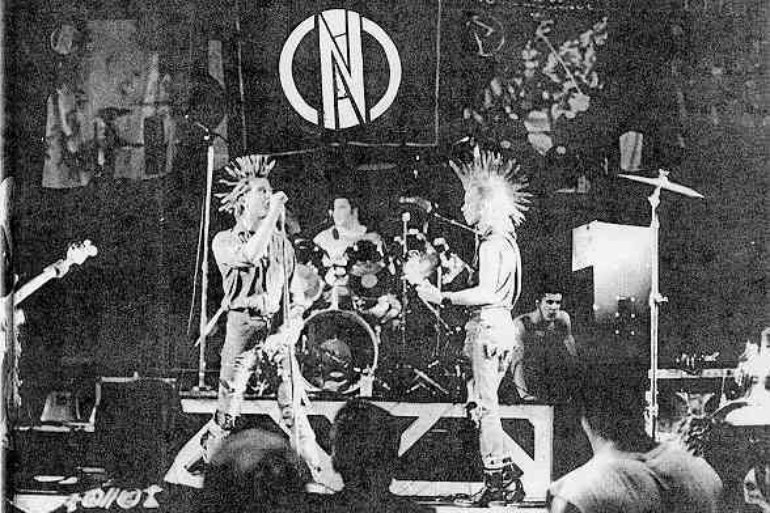 Conflict is an English anarcho-punk band originally based in Eltham in South London. Formed in 1981

Conflict is an English anarcho-punk band originally based in Eltham in South London. Formed in 1981, the band's original line up consisted of: Colin Jerwood (vocals), Francisco 'Paco' Carreno (drums), Big John (bass guitar), Steve (guitars), Pauline (vocals), Paul a.k.a. 'Nihilistic Nobody' (visuals). Their first release was the EP The House That Man Built on Crass Records. By the time they released their first album, It's Time to See Who's Who, on Corpus Christi Records, Pauline and Paul had left the band. Conflict later set up its own Mortarhate Records label, which put out releases by other artists including Hagar the Womb, Icons of Filth, Lost Cherrees, The Apostles, Exitstance, Stalag 17, Admit You're Shit and Potential Threat. In 1983, Steve Ignorant, who was at the time a member of the band Crass, guested on the band's pro-animal rights single To A Nation of Animal Lovers. After the dissolution of Crass, Ignorant later became second vocalist for Conflict on a semi-permanent basis. This followed a 1986 gig in Brixton, London, when he had joined the band on stage for a few numbers. The band has always been outspoken regarding issues such as anarchism, animal rights, the anti-war movement and in their support for the organisation Class War, and a number of their gigs during the 1980s were followed by riots and disturbances. Former band drummer, Francisco Paco Carreno, died on 20 February 2015, at the age of 49.In September 2015, it was announced that vocalist Jeannie Ford had joined the band. 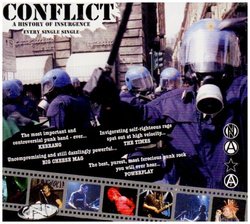 a history of insurgence 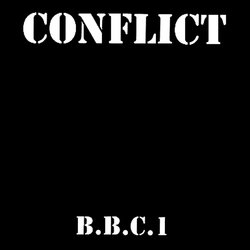 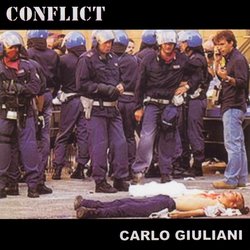 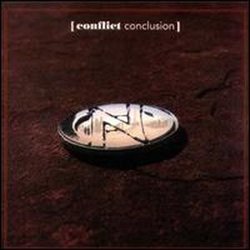 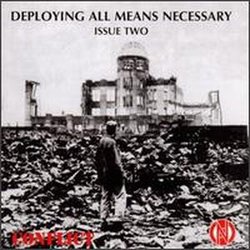 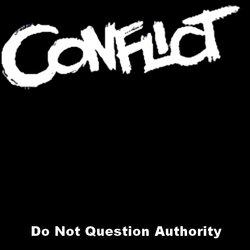 do not question authority 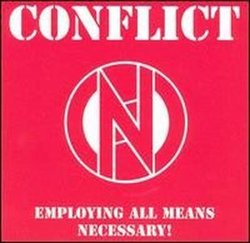 conflict · custom rock · from protest to resistance · increase the pressure · interview colin jerwood · law and order · mighty and superior · neither is this! · the guilt and the glory · the positive junk · the serenade is dead · the system maintains · the ungovernable force · this is not enough · to whom it may concern · tough shit mickey · whichever way you want it · 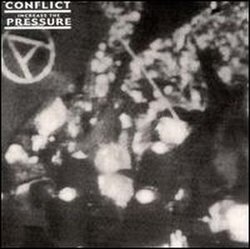 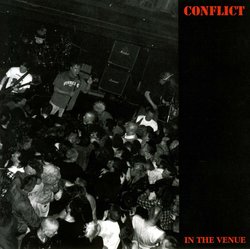 a declaration of independence · a message to who · a piss in the ocean · baracades and broken dreams · climbing the stairs · exploitation · from protest to resistance · increase the pressure · let the battle commence · mighty and superior · repartriation · someday soon · the a team · the cord is cut · the final conflict · the institute of dreams · the right to reply · the serenade is dead · the ungovernable force · these things take time · this is the a.l.f. · to live on in hearts · to whom it may concern · tough shit mickey · 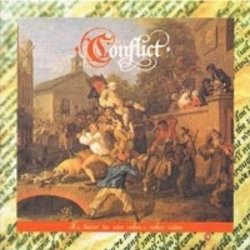 its time to see whos who now 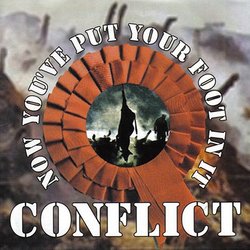 now you ve put your foot in it 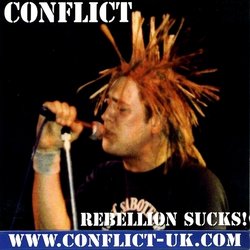 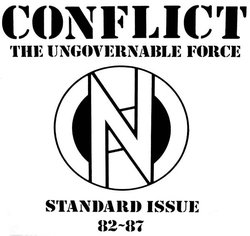 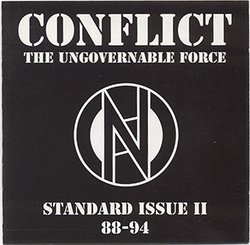 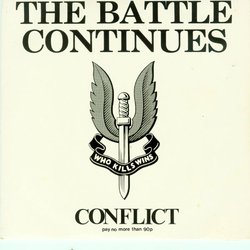 mighty and superior · to whom it may concern · 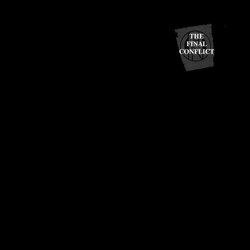 the house that man built 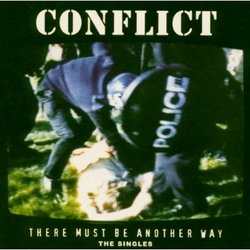 there must be a better way-the singles 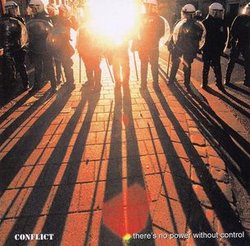 theres no power without control 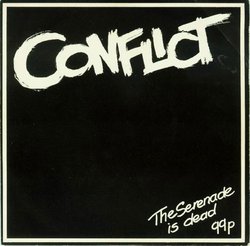 the serenade is dead

the positive junk · the serenade is dead · the system maintains · 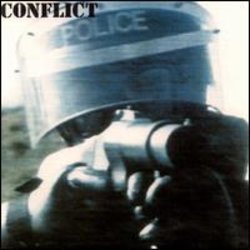 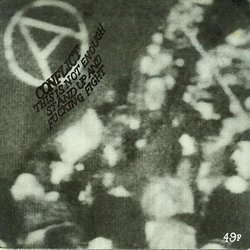 this is not enough stand up and fucking fight

neither is this · this is not enough · 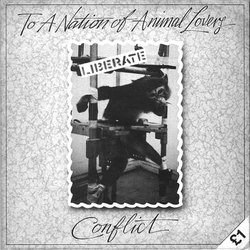 to a nation of animal lovers