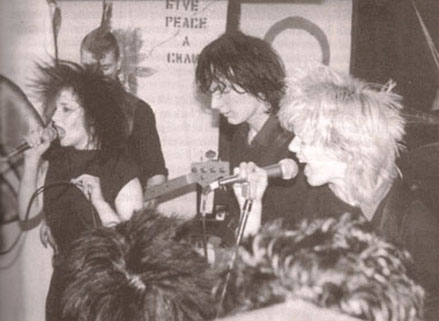 DIRT (Death Is Reality Today) were an English anarcho-punk band from London, formed in 1980

Initially formed in 1980 (with a core line-up of Gary Buckley, Deno, Fox, Lou and Vomit), the band frequently played with fellow anarchists Crass, before releasing their first EP, Object, Refuse, Reject, Abuse on the Crass Records label. Their second release, Never Mind Dirt, Here's the Bollocks, also on the Crass label, was a live LP released in 1983. The band went into a brief hiatus after 1982 when they took to the road again (Gary and Deno recruiting new members Stuart, Paul and Richard) and recorded the Just An Error album, after which they split in 1986. Gary and Deno reconvened the band again in 1992 and began touring extensively which resulted in the Drunks in Rusty Transits album after which the band was dissolved. Singer Gxist (Gary) later formed Stratford Mercenaries with Steve Ignorant of Crass and Ed 'Eddafed' Addley from Suicidal Supermarket Trolleys. The original bass player, Vomit (Vincent Learoyd), went on to form Earth Culture, a neo-pagan band before writing the novel The Laila Mythology in 2013, collaborating on the book trailer with founder Crass member Penny Rimbaud. 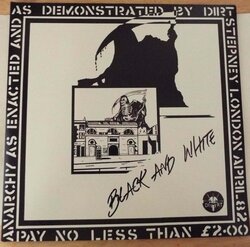 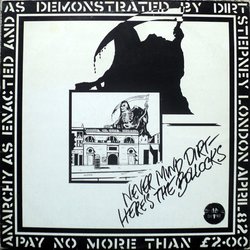