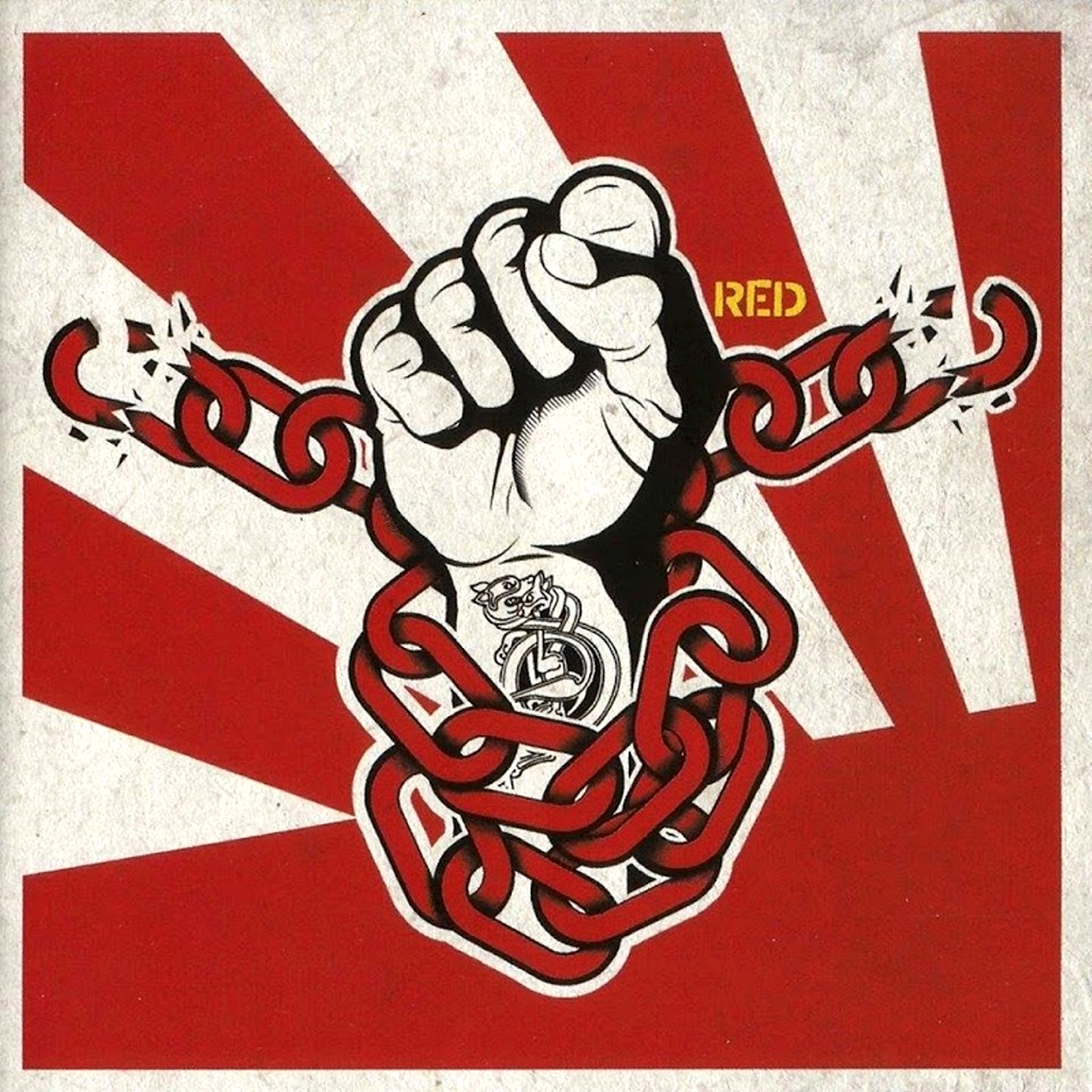 Ferocious Dog are an English folk punk band from Warsop Nottinghamshire England. The band has headlined tours of the UK and Europe performed in Dubai festivals such as Bearded Theory Alchemy Deerstock Farmer Phil's Festival Splendour and Beautiful Days and toured in support of New Model Army The Levellers and The Wonder Stuff. In 2015 the band played in the Field of Avalon at Glastonbury Festival attracting the third largest crowd to the stage over the course of the weekend.

The band released a number of EPs before a first album on Weird Sounds in 2013, described by Louder Than War as 'startlingly good, and so it should be, it’s been many years in the making'. The album has been reviewed positively in both folk and metal sources. On 11 February 2015, Ferocious Dog announced that they would be releasing a second album, From Without,this was funded by fans pre-ordering the album in advance. It was produced by Matt Terry and mastered by Al Scott. It was released in October 2015 after single releases of 'Ruby Bridges' in June 2015 and 'Slow Motion Suicide' in August 2015. Touring the new material started at The Bodega in Nottingham on 7 March 2015, the first live appearance with the new line-up including Leslie Carter on guitar and Scott Walters on drums - it sold out in 22 minutes.[9] This kicked off a busy year of touring and festivals, culminating in a sell-out home town gig at Rock City in Nottingham. Ferocious Dog are the first independent act to sell-out the venue in its 35-year history.[10] The band encouraged those attending to bring items for a local food bank to the gig, completely swamping the room Rock City had put aside to store them in the process. The gig was filmed and recorded, and released as a CD and DVD. 2016 ended with a UK and European tour supporting The Levellers, including shows in the Netherland and Germany. Further shows in the Netherlands were played in February 2017. 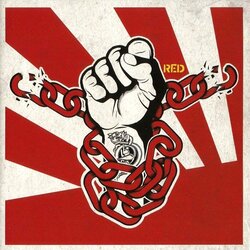