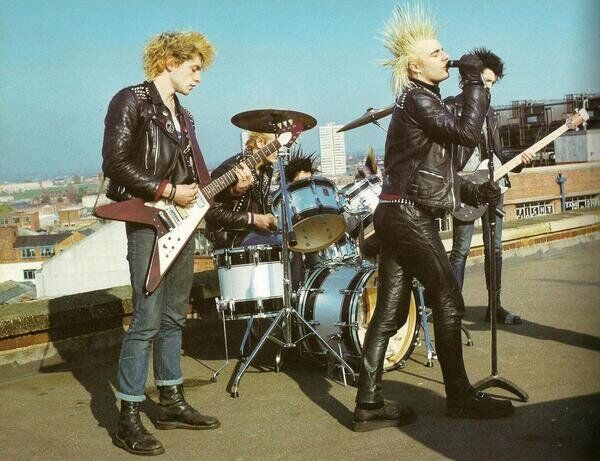 GBH (originally known as Charged GBH) are an English punk rock band which was formed in 1978 by vocalist Colin Abrahall, guitarist Colin 'Jock' Blyth, bassist Sean McCarthy and drummer Andy 'Wilf' Williams. GBH were early pioneers of English street punk, often nicknamed 'UK82', along with Discharge, Broken Bones, The Exploited, and The Varukers. GBH have gone on to influence several punk rock musicians, as well as metal, including the early Bathory albums. The name GBH was inspired by then-bassist Sean McCarthy's trial for grievous bodily harm. Though the core line up of Colin, Ross, and Jock has stayed the same throughout their history, the drum stool has been occupied by a number of incumbents following Wilf's departure after the Midnight Madness and Beyond album and Oh No It's GBH Again 12 EP. 1989 saw the arrival of German drummer Kai Reder who played on three albums (No Need to Panic, A Fridge Too Far, and From Here to Reality), as well as the Wot a Bargain 12.[4] Kai was replaced by American Joe 'Fish' Montanero for one album (Church of the Truly Warped); this was the band's last release for the Rough Justice label. The drum stool was then occupied from around 1994 by former Bomb Disneyland/Bomb Everything drummer Scott Preece, who has remained to this day and played on all releases since. 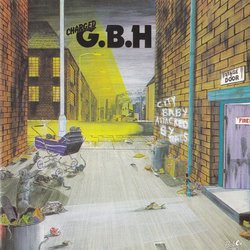 am i dead yet? · bellend bop · big women · boston babies · city baby attacked by rats · gunned down · heavy discipline · i am the hunted · maniac · no survivors · passenger on the menu · prayer of a realist · self destruct · sick boy · sick boy [single version] · slit your own throat · slut · time bomb · wardogs · 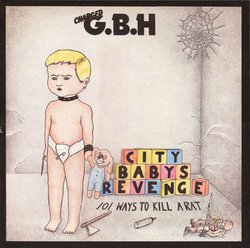