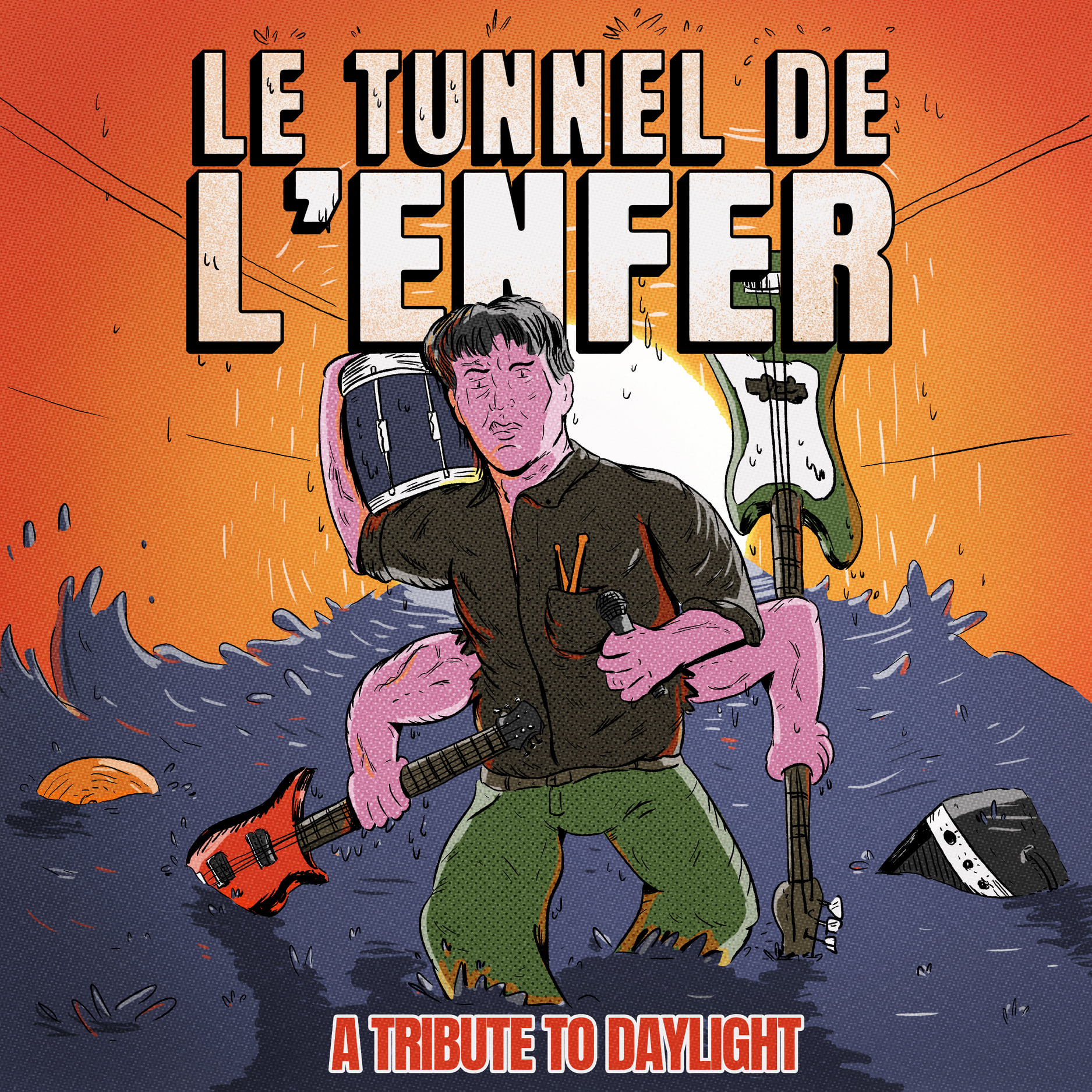 Le Tunnel de l'Enfer is a fast punk band formed in Lille (France), featuring members from Stupid Karate, Gummo and Supermodel Stitches. They were formed with the idea of paying tribute to the action movies they grew up with. Their first EP was composed and recorded in late 2021, it is a tribute to the movie Daylight. It will be released on January 24th on Minga Records in vinyl and digital format. Their influences range from fast punk, hardcore, punk-rock and grind. The bands that influence them the most are Limp Wrist, Suicidal Tendencies, NOFX and Coke Bust. 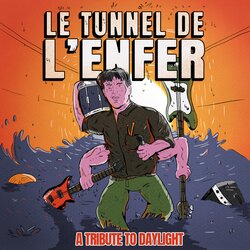 a tribute to daylight