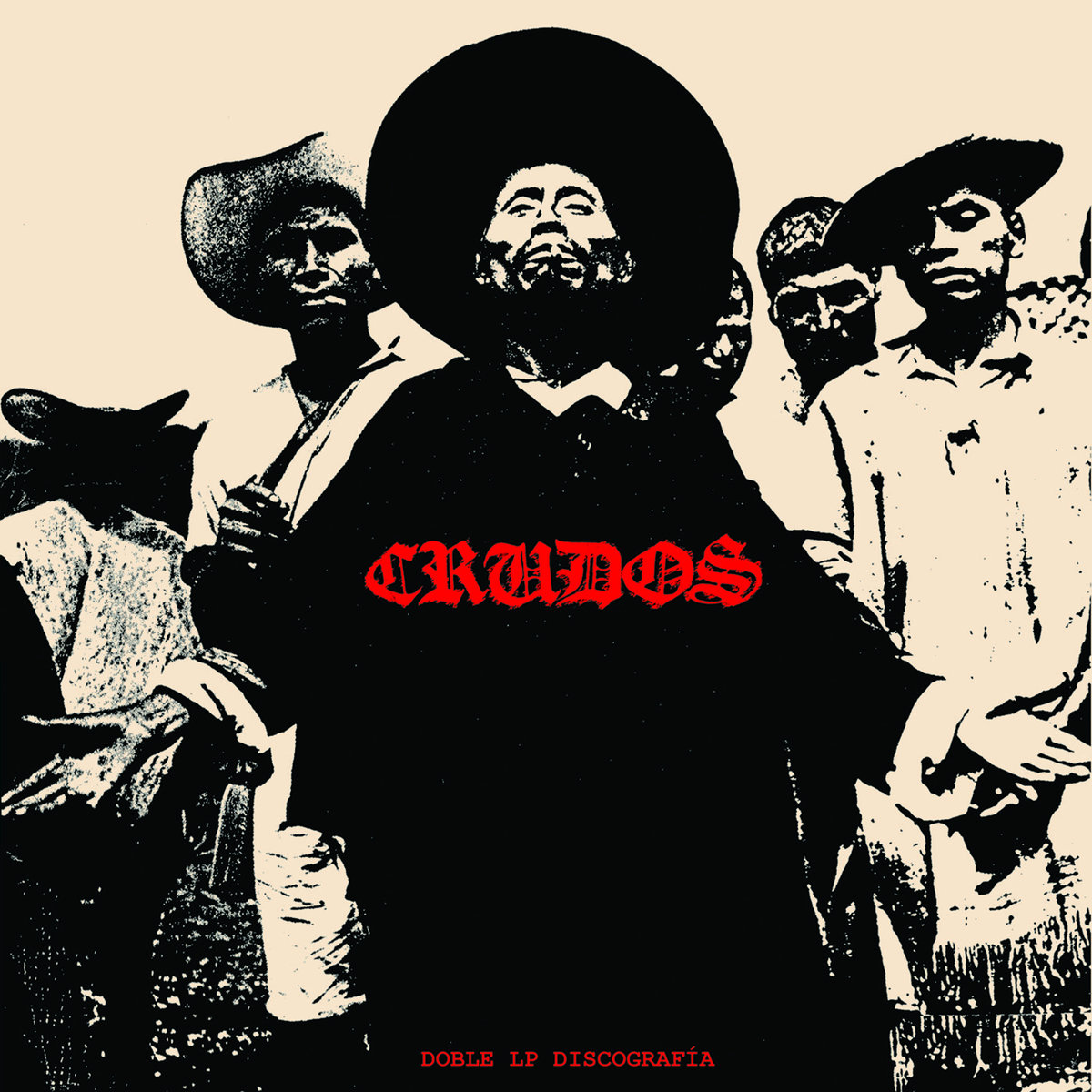 All of the band members were of Latino descent and all of their lyrics were in Spanish. They formed in 1991 and their last show was in October 1998. After Los Crudos broke up, lead vocalist Martin Sorrondeguy formed a hardcore band consisting of all gay members called . Martin also started a DIY label to release Los Crudos records and those of other Chicago bands. 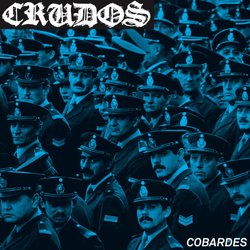 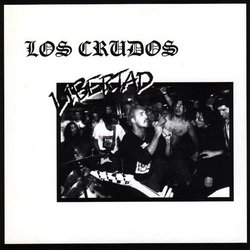