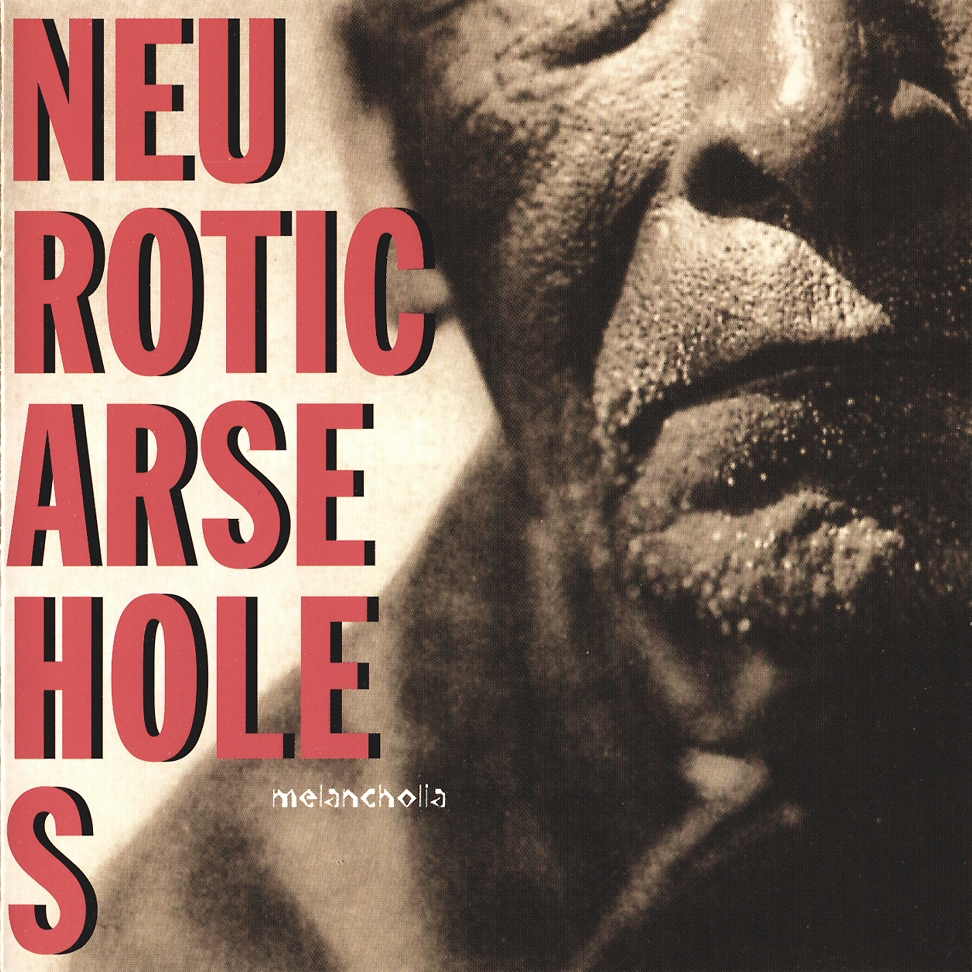 The Neurotic Arseholes were formed in 1981 in Minden, West-Germany. Soon after their first gigs, the band contributed three songs to the sampler Soundtrack zum Untergang II. These early mid-tempo tracks do not sound very impressive. However you can hear the roots of a great potential. The release of their first LP in 1983 hit the German punk scene like a wall of sound. The LP was sold out after short time. The Arseholes had increased their tempo but managed to combine it with catchy melodies. Perhaps the band anticipated a big amount of stylistic elements in the music of later existing melodic hardcore bands. Some songs have English lyrics. A lot of people think this LP is the best of what early German punk had ever made. 1985 saw the release of their second full-length album, the Angst LP. In my eyes their second LP is a little bit weaker than the first one but it is still very good. By 1986 the group members tended towards different interests in playing music. The Arseholes' split up was final with their last concerts in 1986. This material was recorded and used for the All die Jahre live LP - a really good one, all songs sound more raw, more aggressive then the studio versions. All sampler contributions after this time were taken from their two LPs. The guitar player and the drummer started a band project named Brides. I've never heard of any releases of this band, but supposedly it was kind of Pop or Rock. The bass player founded the Drowning Roses. You can recognize the influence of the Arseholes in his songwriting, however the Drowning Roses were more a hardcore band and brought up only English lyrics. At the end of the eighties some very early Arseholes songs were released on a 7" but it disappoints if you know their other songs. It is just an interesting collector item. There were some rumors spread around about a reunion at the end of the nineties, but I heard that this never really happened. 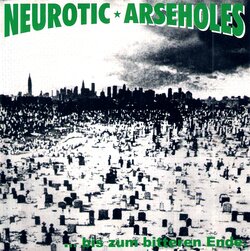 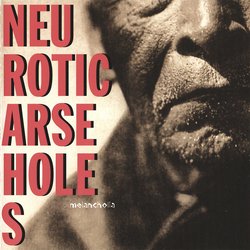