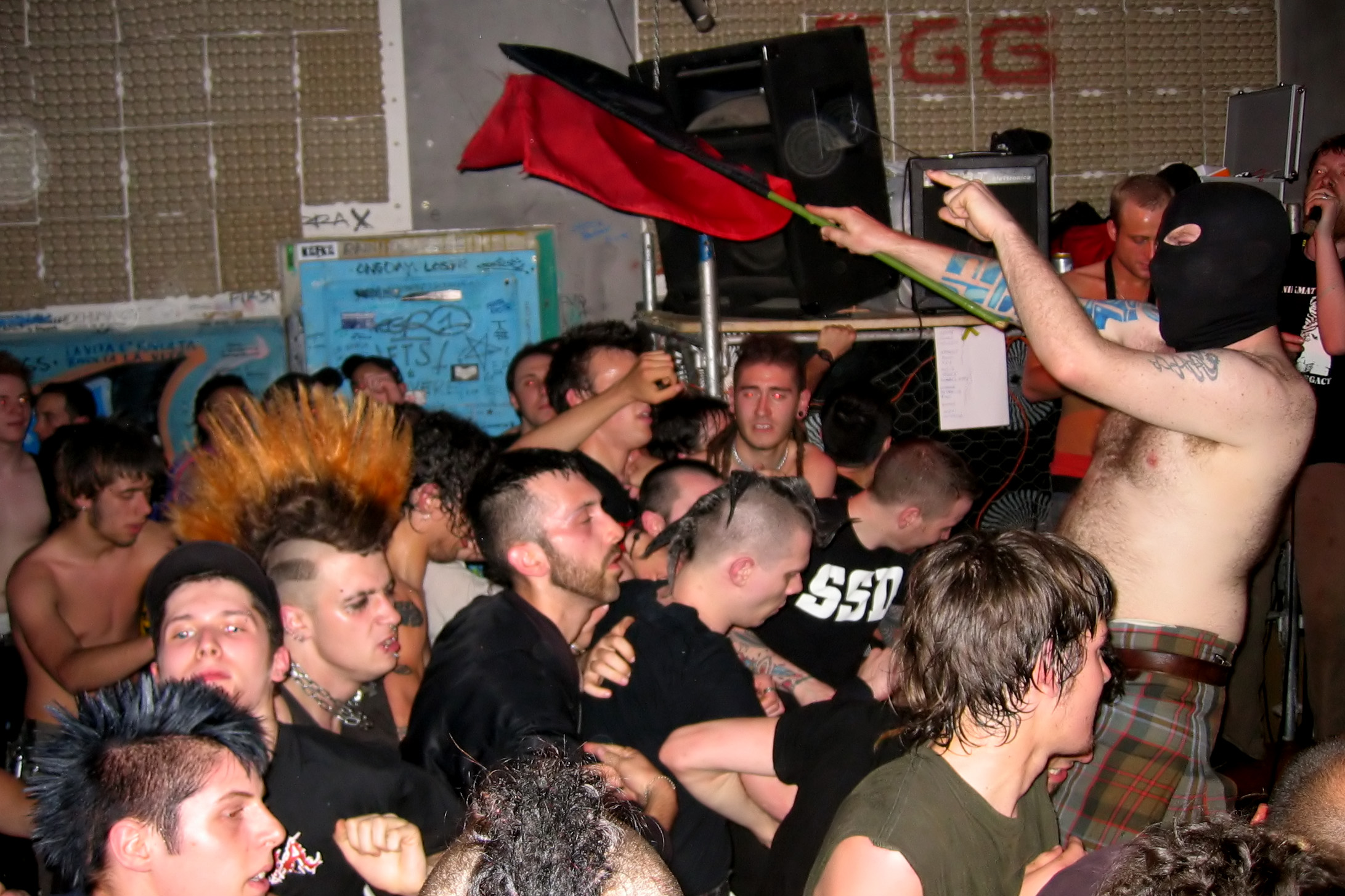 Oi Polloi are a punk rock band from Scotland that formed around 1981. Starting as an Oi! band they are now generally more associated with the anarcho-punk genre. The band has become notable for their contributions to the Scottish Gaelic punk subgenre. The name comes from the Greek expression Οι πολλοί and it is a pun on the phrase hoi polloi meaning the masses or the common people. The band has gone through about 50 members since their formation and their only permanent member has been vocalist Deek Allen who has also been involved in Gaelic-language television. The band has included punks and skinheads. The members have been supporters of Anti-Fascist Action and Earth First! and they use the motto No Compromise in Defence of Our Earth which is an adaptation of Earth First!'s motto. They support direct action in defence of the environment hunt sabotage as well as resistance against racism sexism homophobia fascism and imperialism. 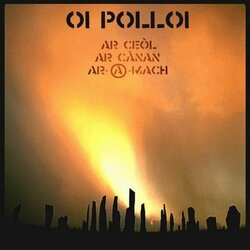 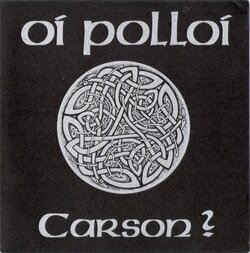 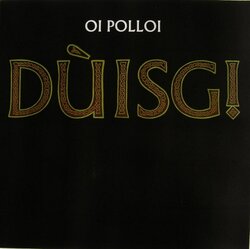 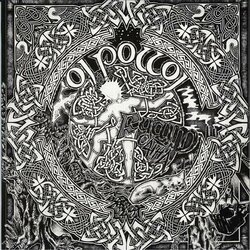 anti-police aggro · deathcafe · don't burn the witch · fuck everybody who voted tory · g.l.f. · hunt the rich · mindrot · no more roads · religious con · sell-out · sios leis a' ghniomhachas mhoir · take back the land · terra-ist · the earth is our mother · the right to choose · willie mcrae · your beer is shit and your money stinks · 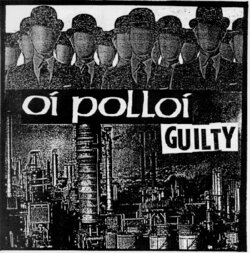 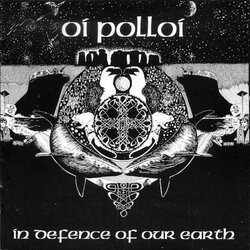 in defense of our earth 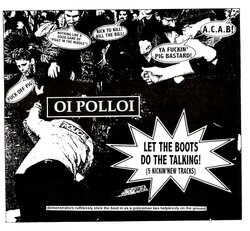 let the boots do the talking 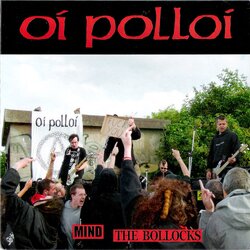 a wohole new ballgame · diy · mutilation of the innocent · violation · 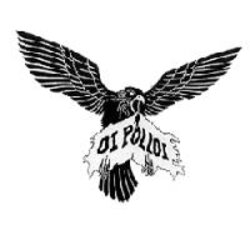 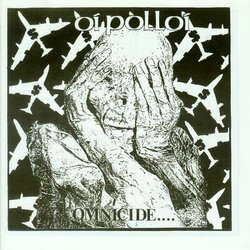 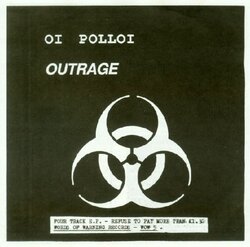 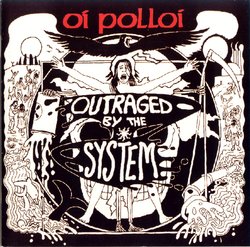 outraged by the system 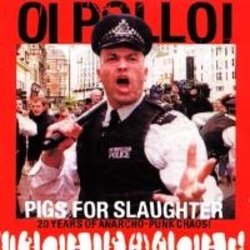 break the mould · d.i.y · free the henge · greatest working class rip-off · hunt the rich · leaders · meine augen · nazi scum · never give in · pigs for the slaughter · reach for the light · rich scumbag · scum · stop the bloody slaughter · stop vivisection now · take back the land · the right to choose · they shoot children don't they · thrown on the scrapheap · thugs in uniform · unite and win · when two men kiss · you cough they profit · 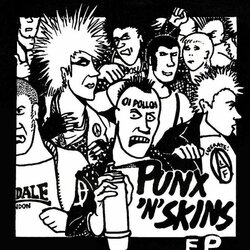 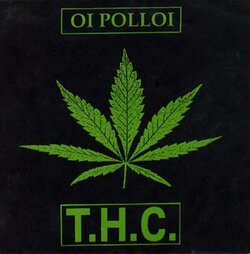 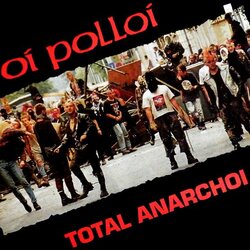 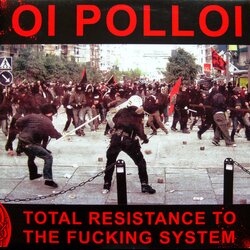 total resistance to the fucking system

an drochaid thoraidh · carson · concrete jungle · cumhacho niuclach cha ghabh idir · fuck the national lottery · it doesn't have to be like this · let the boots do the talking · pictures of women giving birth sells records · shhh...it · stay alert · threshers- fuck off! · we must combat sexism · 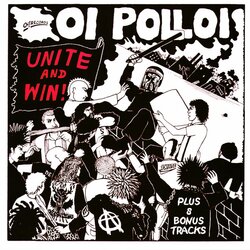