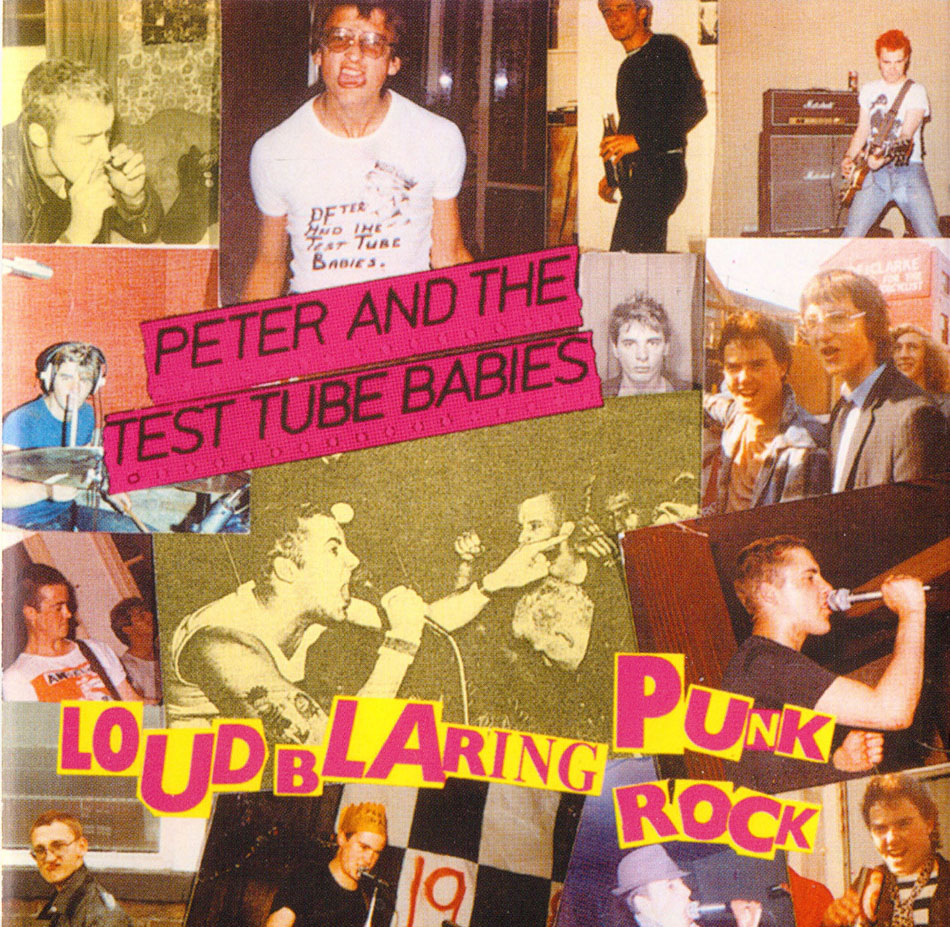 Peter And The Test Tube Babies are a Punk Rock band that was formed in the small town of Peacehaven, England in 1978 by Del Strangefish and Peter Bywaters. Due to their humorous tongue-in-cheek lyrics, they have been considered part of the Punk Pathetique subgenre. Peter And The Test Tube Babies were first featured in Sounds magazine in July 1980, and after a John Peel Radio One session, made their vinyl debut on the Brighton compilation album Vaultage 78. They played at festivals including the 11th Antifest in 2005. They also had two songs on the Oi! compilation Oi! the Album in that same year. They favoured absurd lyrics and strange titles, such as "The Queen Gives Good Blow Jobs". In 1982, they covered the chart-topping Gary Glitter hit "I'm the Leader of the Gang (I Am)" on their album Pissed and Proud. 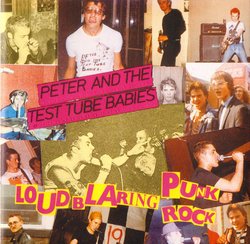 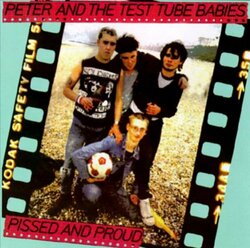 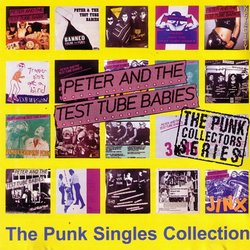 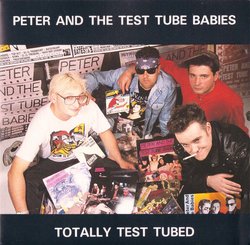