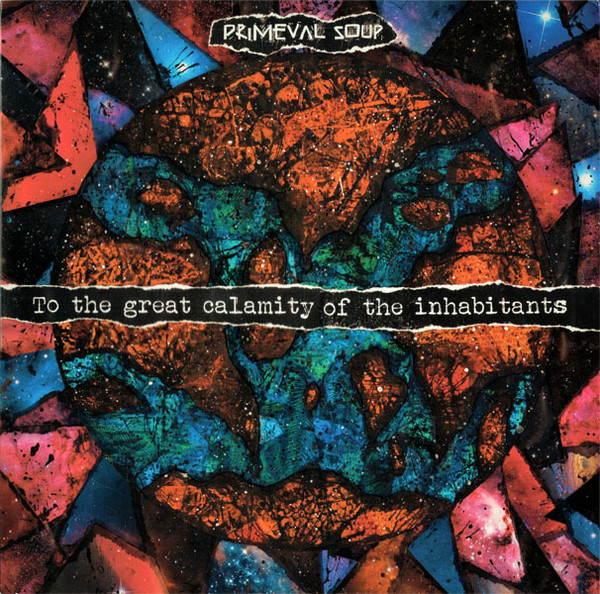 Formed from the ashes of Collective Responsibility in late 2009, Primeval Soup started jamming in a squatted garage in Brighton.

After a brief period as a 4-piece the band shifted to a 3-piece. They played a handful of shows in early 2010 under various names but came to settle on Primeval Soup in early spring. Playing an energetic mix of punk, ska and reggae their first bunch of songs were a chaotic mix of these genres. They recorded their debut album 'Let's Start Something' in the summer of 2010. 12 songs were recorded, mixed and mastered in 2 days by the band. The album featured songs about animal rights, anti-miltilarism, dumpster diving and various socio/political issues. The band put on a lot of their own shows at social centres, pubs and squats and helped re-ignite Brighton Punx Picnic. In July 2013 Primeval Soup went back to the studio and recorded 'Free Radicals'. The 9-track album shows a distinctive progression from 'Let's Start Something'. The album continues to revolve around the core mechanics of the band, driven punk-ska with heart-felt anarchist lyrical content, but is more eclectic and progressive than its predecessor. In the winter of 2014 the band toured the UK and while in Manchester recorded a 7inch single which has been released by RiotSka in the UK and Maloka in Europe. In the spring of 2015 the band underwent a line-up change seeing Twiggy now solely doing vocals with Toby picking up the guitar, long time drummer Joe moving on to play with Kilnaboy in Wales and being replaced by Jim. This shuffle has continued to add to a more diverse sound and acceptance into the small non-corporate/free festival scene in the UK with regular appearances at Alchemy, Surplus, Dirty Weekend and many others. Tours accross northern Europe and regular jaunts to Holland and France have helped the band gain recognition outside of England. A new studio album called ‘To The Great Calamity Of The Inhabitants’ was recorded in the Summer of 2016 and is the first recording with the new line-up. It is due for digital release in October 2016 and vinyl and CD release in early 2017. 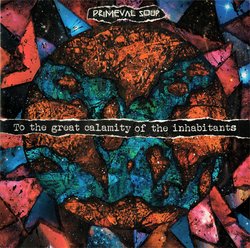 to the great calamity of the inhabitans