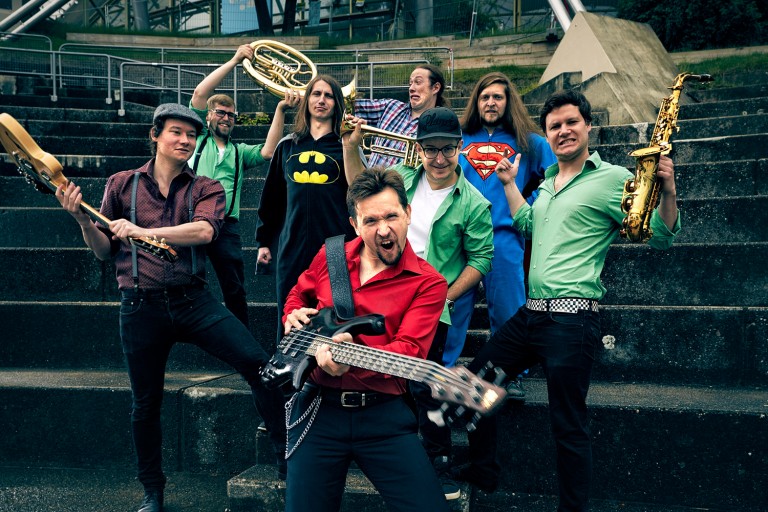 RAPID went on stage in 2013 -a new band consisting ofmusicians from the Munich ska, latin and metal scene (some of them not only known in Germany as beNUTS, Steamy Dumplings, or Moskovskaya). Some years later, the seven to eight guys look back on almost 150 concerts in Germany, Switzerland, Czech Republik, Slovakia and Austria. The self-titled debut came out in the first year, in early 2016 the band's second CD / LP was released with 'Offbeat World' - followed by the third album 'Astronaut Kosmonaut' in late 2017. After some time, now next album is going to be released in January 2021. At RAPID, the experience of some ska veterans combines with freshness and energy of the younger generation. Normally at the end of their energetic show, people are skanking, dancing and partying – no matter what location and what crowd... 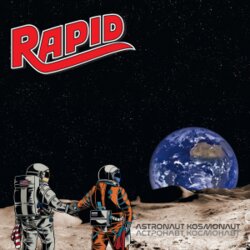 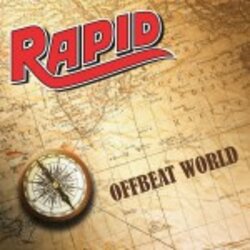