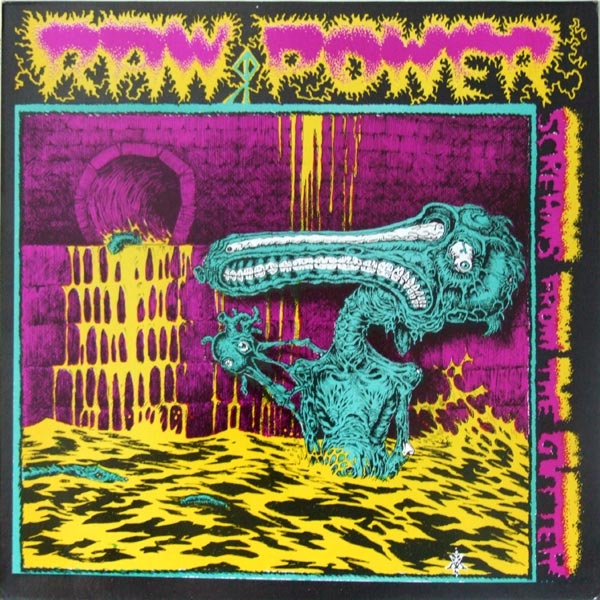 Raw Power is an Italian hardcore punk band from Reggio Emilia, formed in 1981 and still active.

Raw Power was formed in 1981 in Poviglio, in the Italian province of Reggio Emilia, by brothers Mauro (vocals) and Giuseppe Codeluppi (guitar). Through the years the band has lived through several line-up changes and the two brothers were the only stable members until Giuseppe's death in 2002. The band's name came from The Stooges’s third album. Previously, the Codeluppi brothers had played in another band called Off Limits. Other members in Raw Power's first line-up were Silvio (guitar and vocals), bassist Maurizio Dodi (who came from punk band Chelsea Hotel) and teenager drummer Helder Stefanini.In 1983 they recorded a 19-track demo (sometimes referred as Brown Studio Tape) and two songs appeared in the Italian punk compilation, Raptus. The tape also included the song «Fuck authority», which appeared in Maximumrocknroll's international punk and hardcore compilation, Welcome to 1984. Their debut album, You Are The Victim, was released in 1983 (or 1984, depending on sources) through the same small independent Italian label that released the Raptus compilation (Meccano Records). Raw Power had another two tracks in the second Raptus compilation, Raptus: Negazione e superamento (1984). 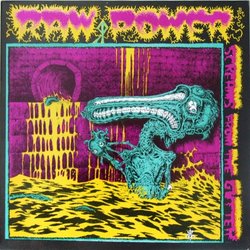 screams from the gutter 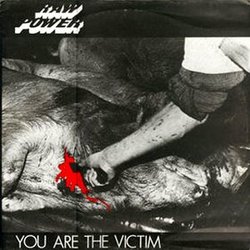 you are the victim