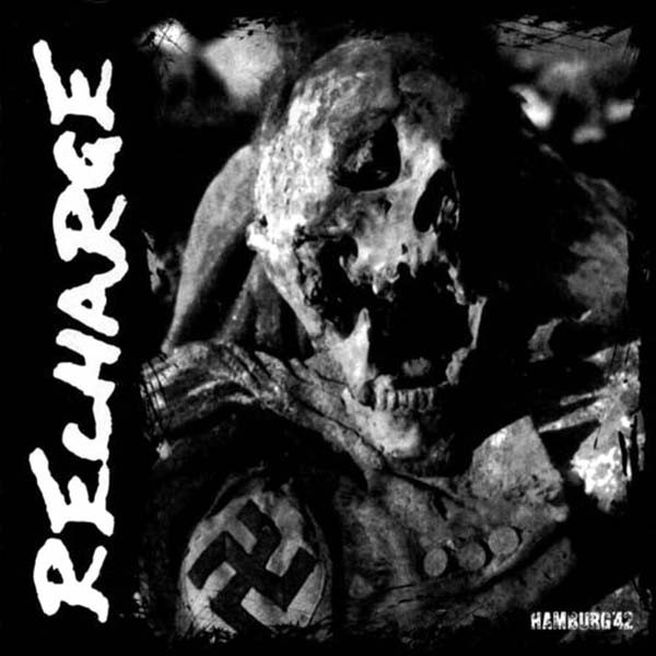 Back then Recharge played Discharge cover songs only, but when Björn (drums) returned from England, where he played the drums for [a1749413], they started writing their own material. After they toured Poland, the Czech Republich, Austria and Switzerland in 1998, they disbanded and some members formed [a294630]. In August 2012 guitarist Paul died in an accident at the Fährmannsfest in Hannover. 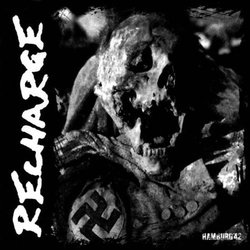