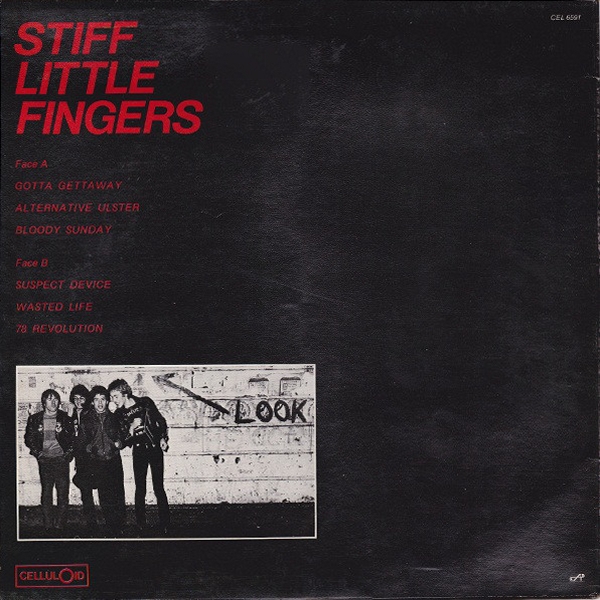 Punk band from Belfast formed around 1977

Stiff Little Fingers are a punk rock band from Belfast Northern Ireland. They formed in 1977 at the height of the Troubles. They started out as a schoolboy band called Highway Star named after the Deep Purple song doing rock covers until they discovered punk. They split up after six years and four albums although they reformed five years later in 1987. Despite major personnel changes they are still touring and recording. In 2014 the band released their tenth studio album and a world tour followed its release. Jake Burns their lead singer is the only member to have been with the band during all its incarnations but in March 2006 original bass guitarist Ali McMordie rejoined them following the departure of The Jam bass player Bruce Foxton after fifteen years. The original members being Jake Burns, Ali McMordie, Henry Cluney & Brian Faloon. This version of the band recorded their first LP "Inflammable Material" which included their signature songs about life in Belfast, "Alternative Ulster", "Suspect Device" and "Wasted Life" but also a musically bold reworking of Bob Marley's "Johnny Was" Moving to London in 1979, the band lost Brian Faloon who was replaced on drums by Jim Reilly. They recorded the LP "Nobody's Heroes" for Chrysalis, an LP which was poppier than "Inflammable Material" but continued exploring similar themes. A cover of the Specials "Doesn't Make It Alright" was included, less successfully than "Johnny Was". "Nobody's Heroes" was followed by the pure power pop of the LPs "Go For It" and "Now Then" (featuring new drummer Dolphin Taylor, previously of the [a=Tom Robinson Band] )which failed to satisfy their fans, and the live LP "Hanx". In 1983 the band decided to call it a day In 1987, Burns reformed the band with McMordie, Cluney and Taylor. When McMordie left in 1990, he was replaced on bass by Bruce Foxton, previously of The Jam. McMordie rejoined the band in 2006. The current incarnation of SLF, which still tours includes Burns, bassist Ali McMordie, guitarist Ian McCallum and drummer Steve Grantley 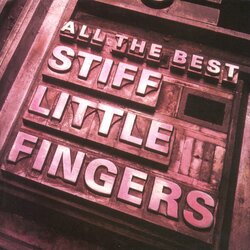 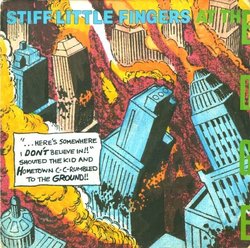 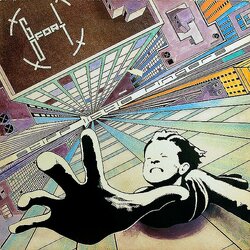 back to front · does't make it all right (live) · gate · go for it · hits and misses · just fade away · kicking up a racket · mr. fire coal-man · piccadilly circus · roots, radicals, rockers & raggae · safe as houses · silver lining · the only one · 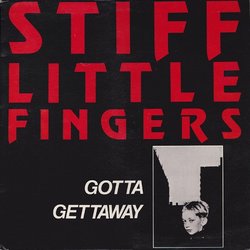 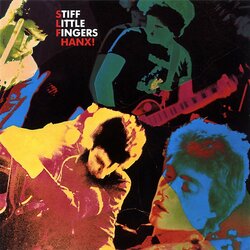 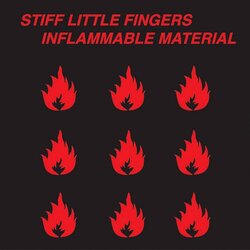 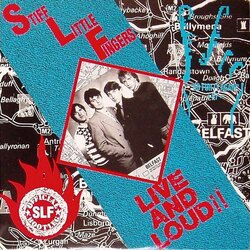 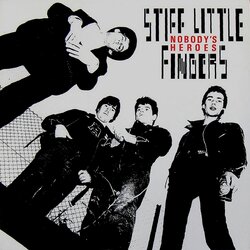 see you up there