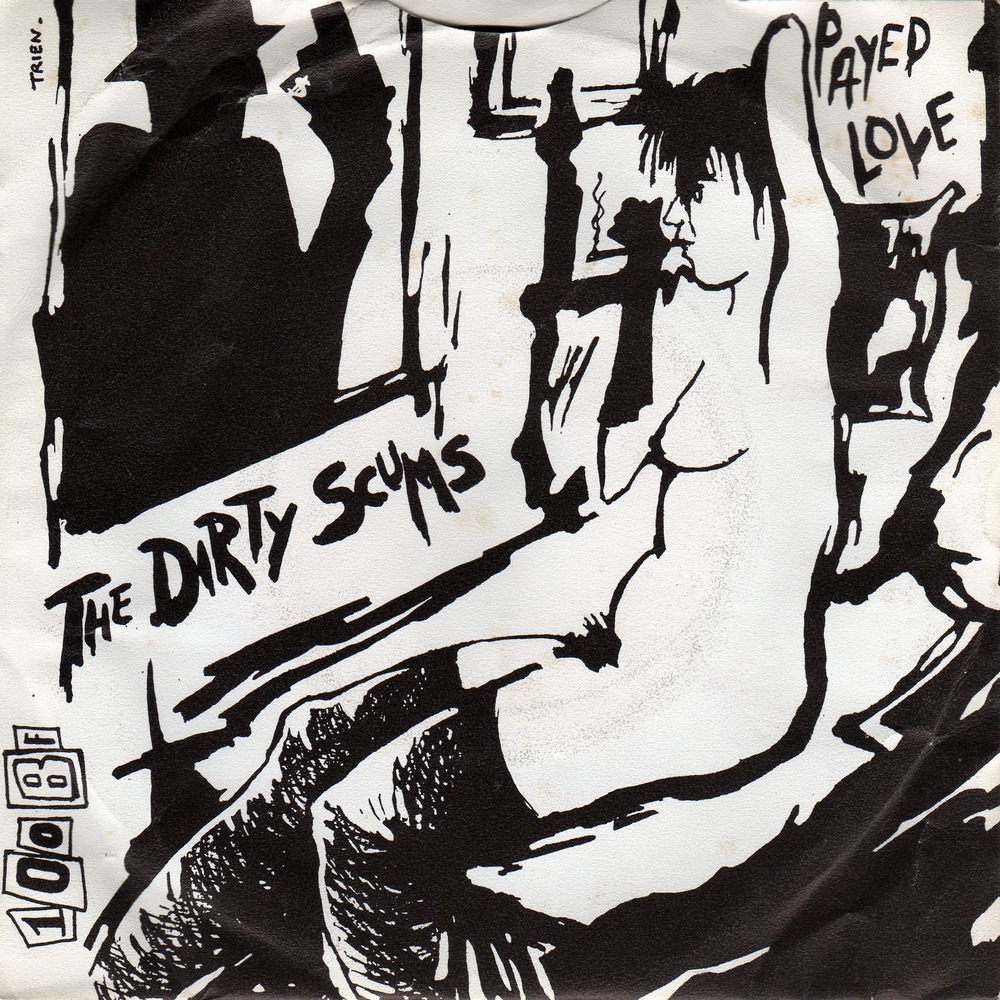 The Dirty Scums was formed by Dirty Pik around Christmas 1981 and played its first gig on 6 March 1982. It took until 1983 before a stable line-up was formed. This line-up consisted of Dirty Pik, Dirty Zjantie, Dirty Jenz and Clo, a female singer. In 1984 the girl left the band and the rest continued as a trio. In 1984 and 1985 they published their own fanzine that contained articles as well on music as on politix. The band played all over the Flemish part of Belgium and became one of the main bands of the second Belgian punkboom together with others like Zyklome A, Capital Scum, Sponky Business, ... In 1985 The Dirty Scums released their first album which was then the second album of this Belgian punkscene (the first one bein' made in 1984 by Zyklome A). It was the first album in a long line of products which were all released on their own independent label Dirty Records. From 1985 till 1989 the band released three albums, two EP’s and a tape. At the end of the eighties most - if not all - bands of this second boom have split up, however The Dirty Scums kept on playin’ their punkmusic. Their first three albums then represented a quarter of all Belgian punk and hardcore albums made in the eighties. They had released another two tapes and an EP when a fourth member joined the band in 1994. The Scums had then operated for ten years as a trio. Vinyl albums had become history in the nineties and the Scums started a series of CDs. At the beginning of 1998, the Scums were reduced to a trio again and were ready to continue with Dirty Pik, Dirty Zjantie and Dirty Keez till at least the superannuation age. At the end of 2006 they started the festivities for their 25th anniversary, but before that they had again released two CD's, a CDr and a tape. The Dirty Scums have been celebratin' their 25th anniversary from December 2006 till December 2007. In this anniversary year, they have released three double-CD's, each CD-issue counting 50 songs. The title of the first one is very suitable "The First 25 Yearz", the second contains 4 gigs, and the third one is the start of a new Belgian punksampler series: Local PunkHeroes. Next to The Dirty Scums they have also been active under the name Game Over for a while, of whom also a CD has been released. Furthermore, under the name The Thirsty Scums, they have been playin' a set of Ramones-covers for 10 years from 1998 till 2007. In 2004, also this project resulted in another new CD. From 2008 on they continue The Thirsty Scums for 5 years as a Sex Pistols-tributeband. Starting at the end of 2012 The Thirsty Scums focus no longer on a specific band but they play a punktribute with covers from different punkbands. For who’s losin’ count: up till now The Dirty Scums released 3 singles, 3 LP’s, 4 tapes, 6 CD’s (of which the 1st and the 3rd each contain 2 albums), 1 CDr and 3 double-CD’s. 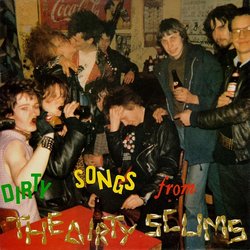 dirty songs from the dirty scums 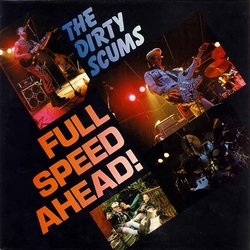 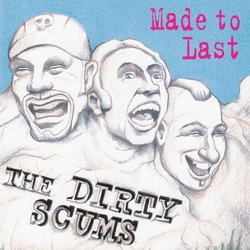 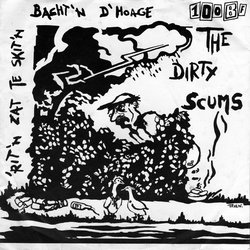 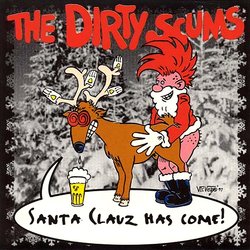 belgian beer · goin crazy · miracle cure · nothin i can do · santa clauz has come! · the king and the poor man · 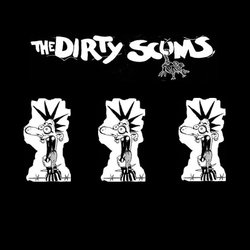 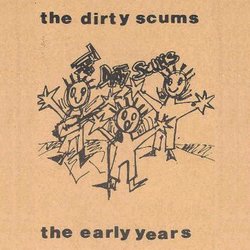