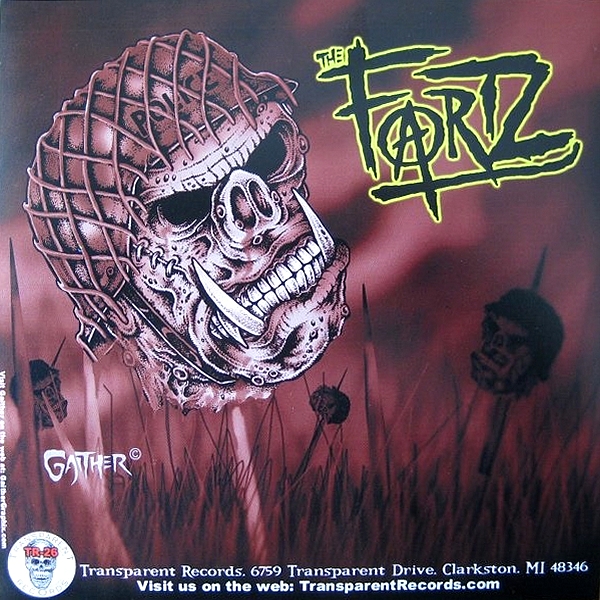 The Fartz were originally formed in 1981 and were one of the first well-known hardcore bands from Seattle Washington. They were signed to Jello Biafra's Alternative Tentacles Record label. They were notable not only for playing incredibly fast and heavy music but also for their politically and socially conscious song lyrics that criticized government policies religious hypocrisy racism sexism and poverty. Throughout their musical career they championed a blue collar working class perspective on life. 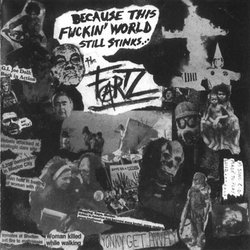 because this fuckin world still stinks... the fartz 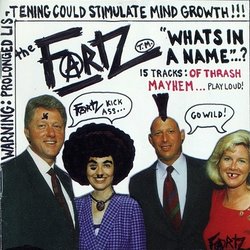 whats in a name

children of the grave · death merchants · freight train · god fearing christians · heros come home in boxes · idiots rule · iron fist · is this the way its gonna be · judgment day · people united · police force w.t.o. mix · resistance war is hell!!! · take a stand against the klan · viet-vet · youve got a brain so use it · 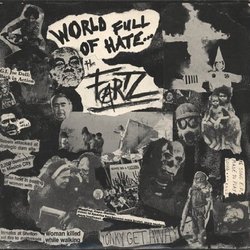 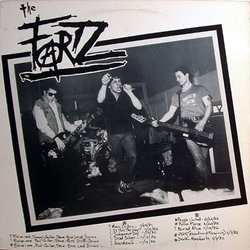 you we see you crawling