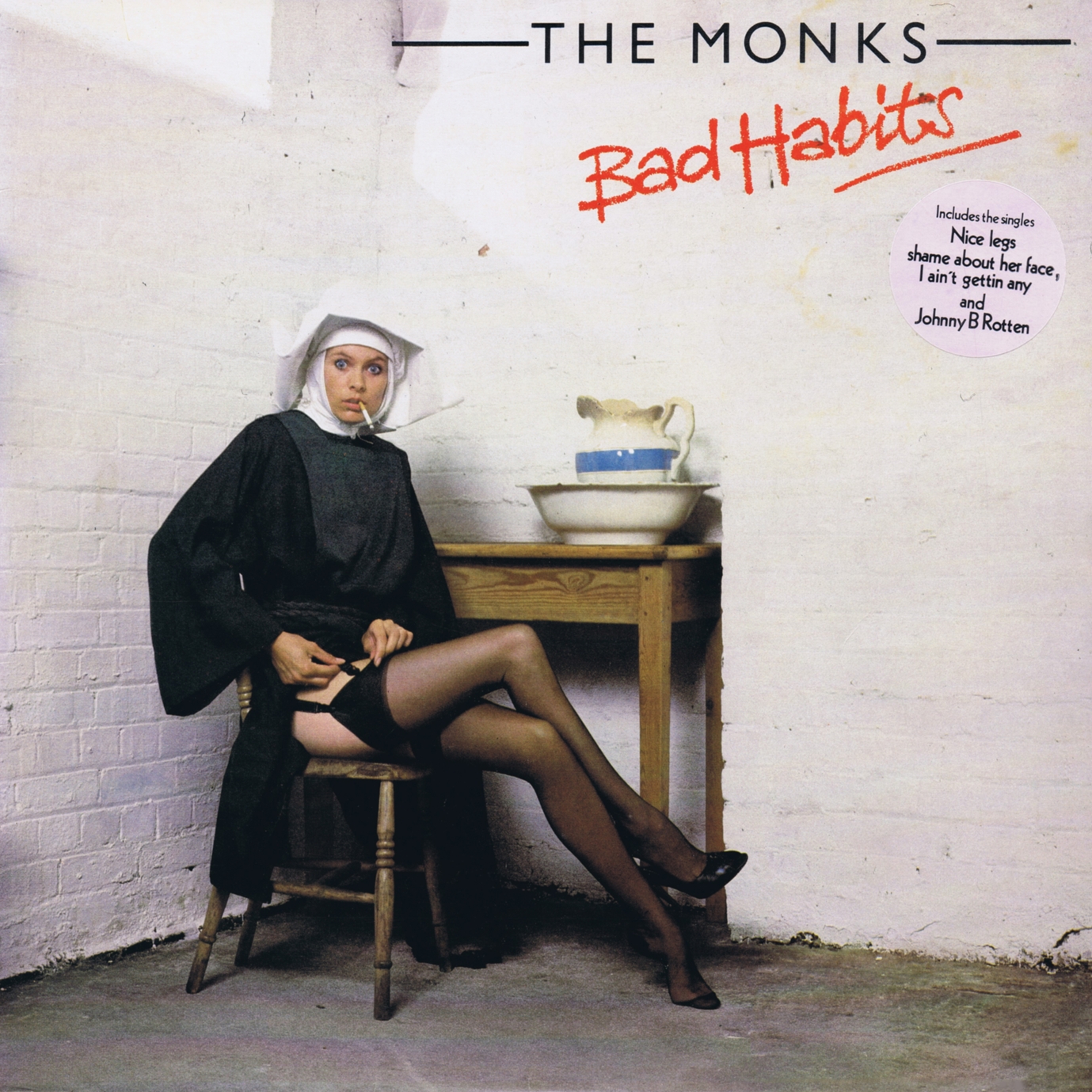 Monks are a garage rock band, formed by American GIs, based in Germany in the mid to late 1960s. They reunited in 1999.

The Monks referred to by the name monks on record sleeves were an American garage rock band formed in Gelnhausen West Germany in 1964. Assembled by five American GIs stationed in the country the group grew tired of the traditional format of rock which motivated them to forge a highly experimental style characterized by an emphasis on hypnotic rhythms that minimized the role of melody augmented by the use of sound manipulation techniques. The band's unconventional blend of shrill vocals feedback and guitarist David Day's six-string banjo baffled audiences but music historians have since identified the Monks as a pioneering force in avant-garde music. The band's lyrics often voiced objection to the Vietnam War and the dehumanized state of society while prefiguring the harsh and blunt commentary of the punk rock movement of the 1970s and 1980s. The band's appearance was considered as shocking as its music as they attempted to mimic the look of Catholic monks by wearing black habits with cinctures symbolically tied around their necks and hair worn in partially shaved tonsures. In late 1964 while known as the Torquays the band issued the self-financed single There She Walks; however the release barely hinted at the music the group would record the following year. With the help of a German management team they decided to change their name to the Monks and released the Complication single to coincide with the distribution of their one and only studio album Black Monk Time on Polydor Records in March 1966. Though the album and additional singles issued throughout 1966 and 1967 achieved limited success at the time they have become highly regarded amongst music enthusiasts and commentators. A few days after the release of Five Upstart Americans in 1999 all five of the original band members held a reunion concert followed by other series of sporadic tours in the 2000s. The band has acquired a cult following as a result of the newfound interest in Black Monk Time and appearances on several compilation albums most notably the expanded version of Nuggets: Original Artyfacts from the First Psychedelic Era 1965–1968. Punk bands and acts of other genres from the 1980s and 1990s such as the Dead Kennedys and the Beastie Boys have credited the Monks as an influence on their own musical styles. They were modeled in 1965 by ex art students and promoters [a1786341] and [a1786340] from the existing band The 5 Torquays into what is today seen as an early, casted, concept band. 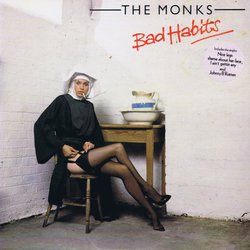 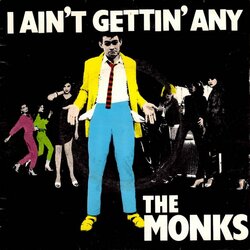 i aint gettin any

i ain't gettin' any · inter-city kitty · 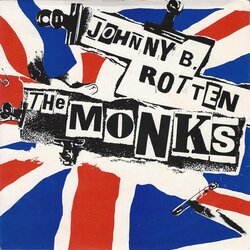 drugs in my pocket · johnny b rotten ·