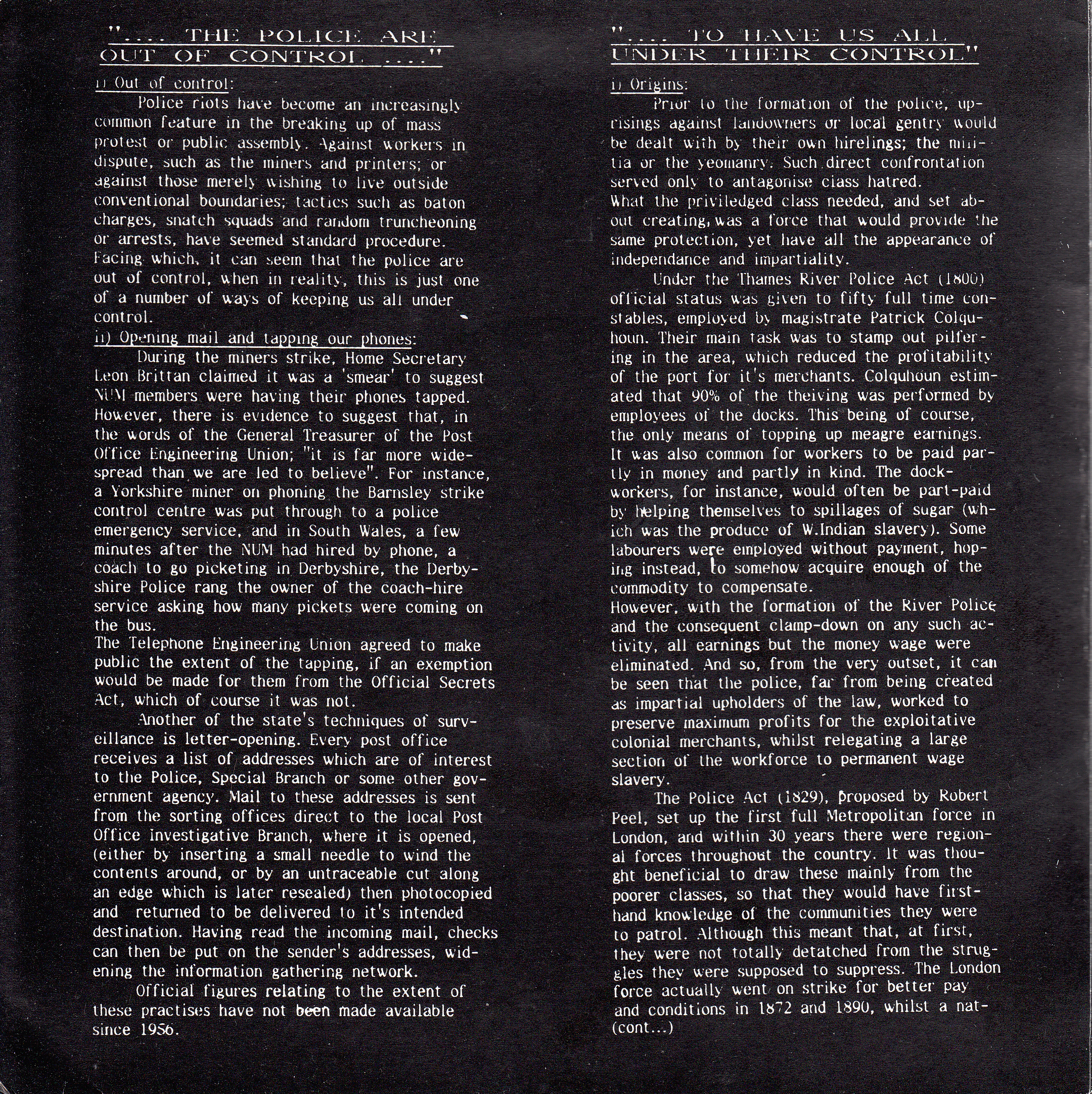 Band formed in Kettering around 1985

as a four piece, but original member Stephen C. Jones had left before the recording of their first demo "Imagination Seizing Power" in February-March 1986. Guitarist Mark S. Turner also had left the band by the recording of their second demo "Peace Is Not Just The Absence of War" later in 1986, leaving the band as a duo, which they continued as for the rest of their time as a band. Steve Butler played bass and managed the drum machine, whilst Darron Ward played guitar and provided the vocals. Band relocated to Bradford and were heavily involved in the Bradford Music Collective, producing their first vinyl release, the "Branded" EP in 1988, and their only album "Resurgence" in 1989. Highly political, the band was heavily involved in the anarcho-punk movement and campaigns of the time. They gigged widely around the UK in the mid-late 1980s. At some point later they changed the name of the band to "VR".

the next world punk irratian 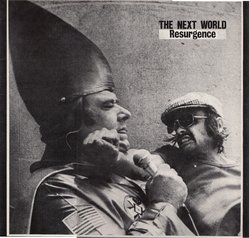