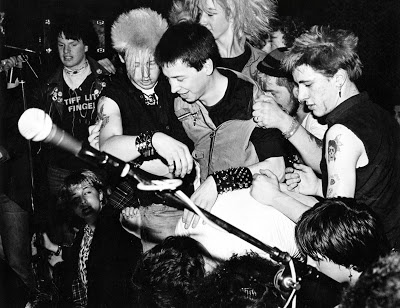 Following a brief stint as The Resistors, the Luton based UK Decay was formed in the winter of 1978

Following a brief stint as The Resistors, the Luton based UK Decay was formed in the winter of 1978. From there they became well known and played with many of the original UK punk bands, and even made it to the US. They released several singles and an LP for [url=http://www.discogs.com/label/Fresh+Records+(UK)]Fresh Records[/url], before forming their own label, [l=UK Decay Records]. Their last studio recording was an EP titled [r=403159], recorded in 1982 on [l=Corpus Christi], a Crass label. A posthumous release, "A night for celebration", which was a live recording of the very last show (Klub Foot, Hammersmith, Dec 1982) came out on cassette in early 1983. The remaining members went on to form [a=Furyo] and [a=In Excelsis] with members of post punk/early goth band [url=http://www.discogs.com/artist/Ritual]Ritual[/url]. UK Decay are one of the original bands to cross over from punk to what was then becoming called "Gothic", in the early '78 London scene, before the gothic and even post punk bands like Bauhaus, Theatre of Hate, the Southern Death Cult, and more. Their earlier singles are very punk, and the band has appeared on compilations of both punk and gothic music, including [r=464377] and [r=508149] with Slavedrive immediately after UK Decay broke up, and inspired the name for the english punk rock video compilation "UK/DK". Aside from Theatre of Hate and Southern Death Cult, UK Decay fit the same category as bands like The Dark, Crisis and Warsaw (who would become Joy Division). 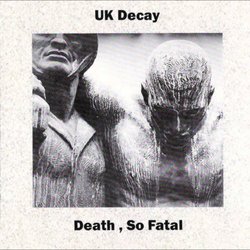 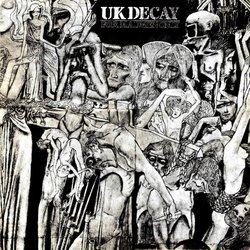 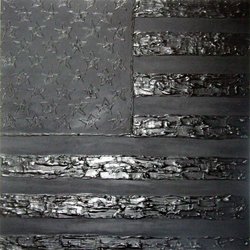 new hope for the dead 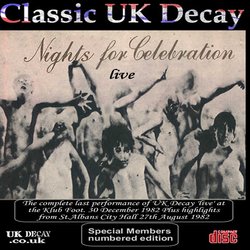 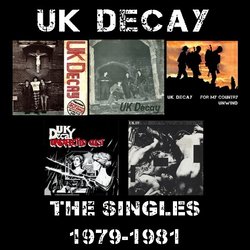 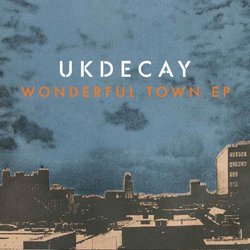