The UK Subs were another group that emerged from the scene at The Roxy in London in 1977. Founder and Lead Vocalist Charlie Harper was playing in R&B and pub rock groups before being influenced by bands like The Damned to turn to punk. The band was based around Harper's growling Cockney vocals with Nicky Garratt on Guitar, Paul Slack on Bass and a variety of drummers. Although adopting punk stylings, the bands work was still heavily influenced by R&B, albeit played fast. Their sound was most similar to Sham 69 or The Angelic Upstarts, although without the skinhead following Whilst never having a big hit, several singles made the lower reaches of the Top 30 in the late 70s, including "Stranglehold", "Tomorrow's Girls", a cover of The Zombies classic "She's Not There" and "Warhead". The first two studio LPs "Another Kind of Blues" and "Brand New Age" also made the lower reaches of the album charts. In 1983 Nicky Garratt left the band along with bass player Alvin Gibbs and then drummer Kim Wylie leaving Charlie Harper to recruit a whole new band. Garratt would come back in and out of the line-up over the following 25 years whilst Charlie carried on touring and recording with an almost ever changing line-up. The UK Subs are the only band to record an album for every letter of the alphabet, in order, reaching Z (Ziezo) in 2016. 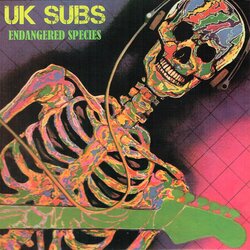 endangered species · lie down and die · 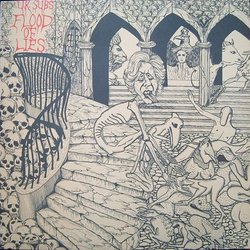 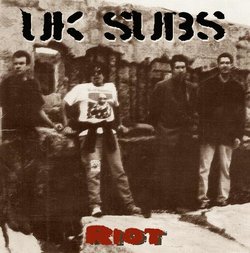 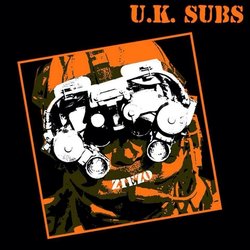