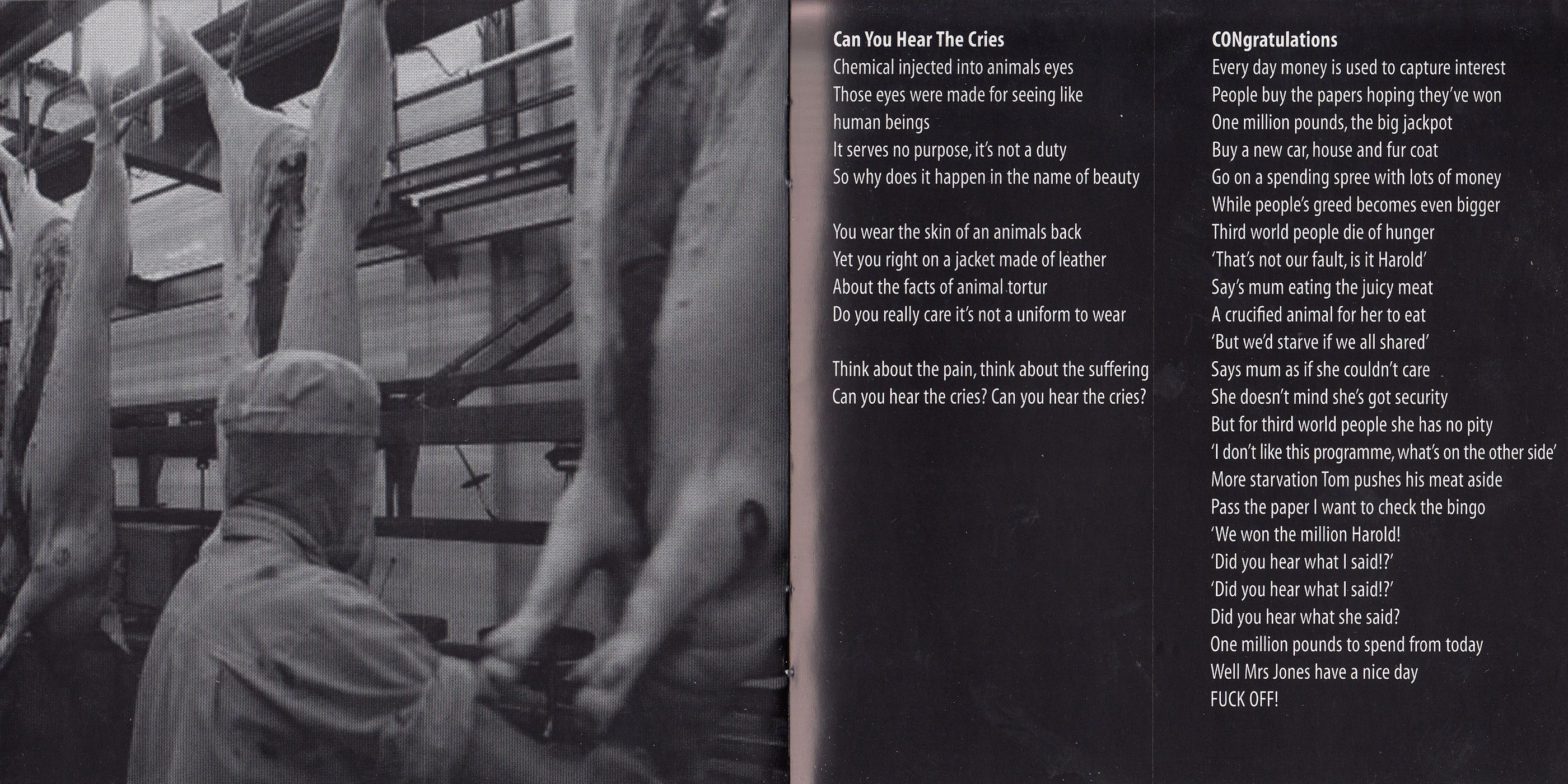 Virus are an English punk rock band formed in 1983 that promote and support Anarchism, Vegetarianism, Anti Nuclear and Environmental issues.

Virus originally formed in the summer of 1983 in Gillingham, Dorset. The band's line up Des [Vocals], Bowzer [Guitar], Jaz [Bass] and Rich [Drums] recorded their first demo, Infected in early 1984. Shortly after Des left the band and was replaced by Dave [Vocals], the new line up went onto record and release the next instalment of Virus's discography, You Can’t Ignore It Forever in December 1984. In 1985 Des rejoined Virus to create a five piece that went on to support the likes of Subhumans, Anthrax (UK band), Organised Chaos, Disorder, The Varukers, Conflict, Liberty, Culture Shock & Zounds. Virus contributed a track to the Mortarhate compilation album, We Won’t Be Your Fucking Poor before splitting in the summer of 1986. In 1996 Virus reformed with Charlie Barber on drums for one of gig. The reformation was an attempt to rekindle interest in the band but logistically it was difficult as Jaz lived in Reading and Bowzer in France. The audience reaction was also not particularly favourable so this reformation was short-lived. After Ian Glasper included Virus in, The Day The Country Died original members, Dave & Jaz, started the band again with a new guitarist, Rich Hoskins and drummer, Mark Smith. This line up stayed together until 2013 and released two studio albums, Unacceptable Noise Levels [2007], Virulence [2011] and 7 inch single, It’s Not What It Appears [2013]. In 2013 Mark left Virus and was replaced by Sam Kenyon. The next Virus line up released their next 7 inch single Illuminati through their own record label Subversive Haircuts as well as playing on a split record with Bug Central and The System released through Grow Your Own Records. Shortly after Rich left the band and Virus had some temporary guitarists until 2015 when Tom Weeks joined. In 2016 Virus took part in the Hunt Saboteurs Association Benefit series and 2017 releasing their latest single, One Minute's Silence & Infidel.

its not what it appears

fallacy · nuclear no thanks · 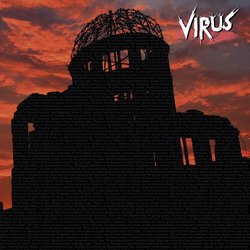 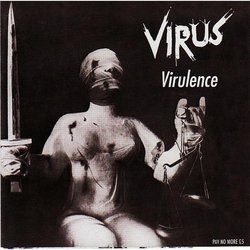 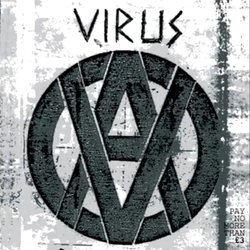 you cant ignore it forever